Artificial intelligence (“AI”) and intellectual property (“IP”), have been under the proverbial microscope in recent times. One debate has focused on how AI should be accommodated in IP law in the UK (see The Lens post here), the EU (here) and on the international stage (here). Another debate previously discussed on The Lens has considered whether an AI machine can be an inventor for patent purposes in the UK (here), the EU (here) and the US (here). These are important, real-time, practical questions, as a recent USPTO report titled “Inventing AI: Tracing the diffusion of artificial intelligence with U.S. patents” highlights.

This report states that AI-related patent applications increased by 100% over this period, from 30,000 annually in 2002 to more than 60,000 annually in 2018. During that period there was also an unprecedented growth and broad diffusion of AI across technologies, inventor-patentees, organisations, and geography, which the USPTO thinks attests to the growing importance of AI for all of those seeking IP protection. This of course makes sense, given that patents are the primary form of legal protection for inventions - patent activity can indicate how the technology is growing and diffusing.

The authors of the report developed a machine learning AI algorithm to examine all U.S. patent applications published from 1976 through 2018. Therefore, as the report puts it, they have used AI to discover AI, building on recent AI landscaping efforts by the European Patent Office (“EPO”), the World Intellectual Property Organization, and others. This examination found that patents containing AI appeared in 9% of technologies in 1976, spreading to more than 42% of technologies by 2018. While the growth of AI patent applications came in all AI-related technologies, “planning and control” and “knowledge processing” were the two categories that recorded the greatest increase in AI use.

There was also growth in AI activity by organisations, with most of the top 30 AI companies being in the information and communications technology sector. Between 1976 and 2018, the top five US patent owners (based on owner at the time of patent grant) were: IBM, Microsoft, Google, Hewlett Packard, and Intel.

The USPTO is not the only IP office to report growth in AI patenting activity. The EPO’s Patent Index 2019 showed that AI was one of the most prevalent fields for patent applications (see further here). With AI related patent activity  generally on the increase, it is hoped that lawmakers and IP offices can agree on a solution which safeguards the integrity of the patent system yet also adequately incentivises creators to continue to develop useful AI related technologies.

“As this major new report demonstrates, the expansion of AI is a long-term trend that is accelerating every year. Unlocking the potential of AI will provide the basis for future U.S. economic growth and prosperity, and is something that the USPTO will continue to facilitate with our corps of patent examiners and other professionals who specialize in the nuances of this broad-based and far-reaching technology.” - Andrei Iancu, Under Secretary of Commerce for Intellectual Property and Director of the USPTO. 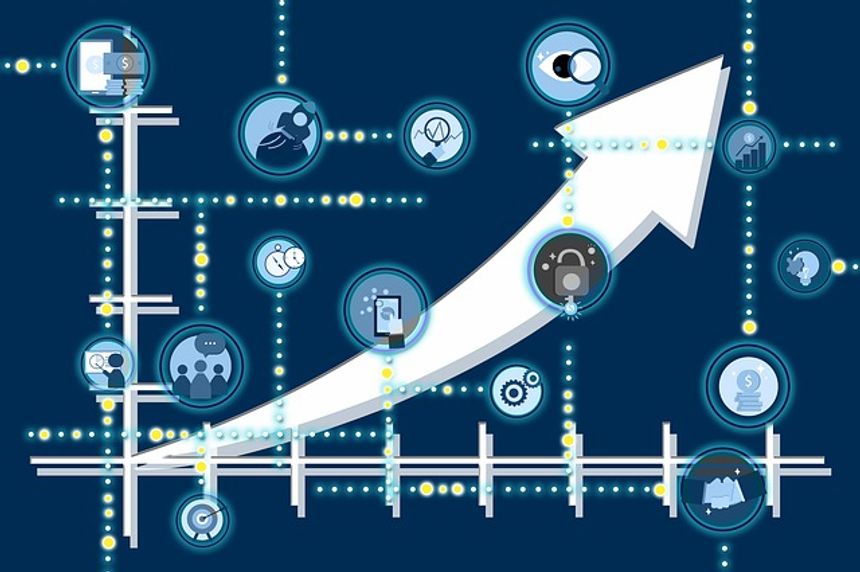