What if HAL could have IP rights? WIPO joins the conversation on AI and IP 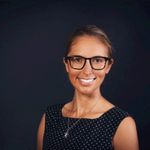 Movie buffs may recall HAL 9000 as the fictional AI character and main antagonist in Stanley Kubrick’s and Arthur Clarke's Space Odyssey series. Although the film recently celebrated its 50 year anniversary, with rapid recent advances in AI technology, there are still many questions in respect of IP rights for AI machines like HAL. AI-based businesses will be interested to know that the World Intellectual Property Office (WIPO) is continuing its policy work on the intersection of AI and IP rights.

As discussed in our earlier blog posts, recent patent office decisions by the EPO, UK IPO and USPTO highlight some of the theoretical issues around whether owners of AI machines should be able to obtain patent protection for inventions that do not meet human-based criteria for inventorship. Issues of ownership and originality have also been raised in the context of copyright law where ‘robotic artists’ are involved.  As AI increases in importance, WIPO has identified such issues as among the most pressing questions facing IP policymakers.  On 29 May 2020, WIPO published a revised issues paper as part of a broader series of consultations on the intersection between IP and AI. The paper reflects more than 250 submissions received from Member States, academic, scientific and private organizations as well as individuals following the first WIPO Conversation on AI and IP, convened in September 2019.

The substantive legal issues collated by WIPO cover the full gamut of IP rights, including patents, copyright, data, designs, trade marks, trade secrets and issues of unfair competition and can be grouped into three main themes:

Impact of IP on the transparency of AI applications

The paper also highlights concerns around a so-called "technology gap" where a small group of countries with existing AI expertise and capacity may advance at an increasingly rapid pace, leaving others behind.

There are no easy answers to the questions raised in the issues paper - however WIPO hopes to advance a more structured dialogue on these issues by bringing together the various strands of discussions that are already taking place within IP offices and organisations, including the European Parliament.  We expect these issues to generate significant debate at the Second Session of the WIPO Conversation on IP and AI which will take place virtually over three days in early July 2020.

Mr. Gurry announced that WIPO would launch an open process to develop a list of issues concerning the impact of Al on IP policy and invited feedback on an issues paper designed to help define the most-pressing questions likely to face IP policy makers as AI increases in importance. The result of that public consultation is contained in the revised issues paper, which takes into account the more than 250 submissions received from a wide global audience on the call for comments. 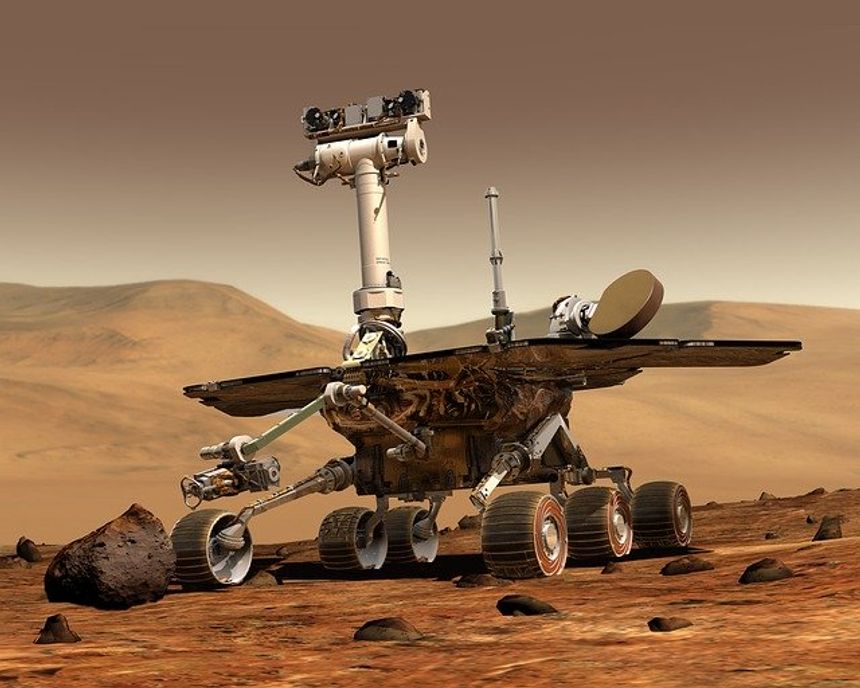