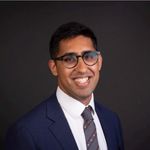 As Artificial Intelligence (AI) becomes more developed and more sophisticated, patent offices worldwide are being asked whether AI machines can be named as the patent inventor of AI generated inventions. Recently, the United States Patent and Trademark Office (USPTO) ruled that that an AI machine cannot be named as an inventor in a patent application as current US law limits inventorship to natural persons.

By way of background, DABUS (Device for the Autonomous Bootstrapping of Unified Sentience) is a patented AI system developed by Dr Stephen Thaler which purports to be a “creativity machine” capable of generating novel ideas. Patent applications for two of DABUS’s inventions, a food container and a device for attracting enhanced attention, were filed in the UK, the EU and the US by the Artificial Inventor Project, a group of patent attorneys seeking IP rights for the autonomous output of artificial intelligence. Dr Thaler was named as the applicant as well as the assignee of DABUS’s rights in the applications.

As part of its application review process, the USPTO found that the patent application was incomplete because it failed to identify a natural person as the inventor. Dr Thaler filed a petition requesting that the USPTO reconsider its decision on the grounds that it was DABUS, not a person, who was responsible for the “novelty and salience” of the invention, and that inventorship should not be limited to natural persons.

In reaching its conclusion, the USPTO stated that US patent legislation consistently referred to the inventors as natural persons, based on its use of the terms ‘whoever’ and the pronouns ‘himself’ and ‘herself’ when referring to inventors. Interpreting the term ‘inventor’ more broadly to encompass machines would therefore “contradict the plain reading of patent statutes”. The USPTO further stated that US case law provided that corporations and sovereign entities cannot be inventors on the basis that only natural persons can be inventors. In those cases, the US courts had concluded that the key aspect of inventorship was ‘conception’, being “the formation in the mind of the inventor, of a definite and permanent idea of the complete and operative invention”. Accordingly, since conception is a “mental act”, it must be performed by a natural person and therefore inventors cannot be corporates, sovereigns or, by extension, machines.

As noted above, the result is consistent with similar rulings by the EPO and UKIPO. However, unlike its UK and EU counterparts, in focussing its decision solely on the inventorship issue, the USPTO chose not to consider the basis on which Dr Thaler derived intellectual property rights in DABUS’s inventions for the purposes of patentability (see our earlier Lens post on the EPO decision here). In practice, both the EPO and the UKIPO acknowledged that it was common practice to accept the assertion of inventors as to inventorship at face value and that it was for the public to challenge the veracity of such indication. This suggests that the inventorship issue could be circumvented by simply listing the AI system’s owner as the inventor in order to satisfy patent office requirements. However, both the EPO and the UKIPO ruled that, since AI systems do not possess legal personality, such AI systems cannot be considered to own rights in their output and therefore cannot transfer any rights in such output. As a result, owners of such systems could not derive rights in their inventions (including the right to patents of such inventions) by way of being successors in title, as argued by Dr Thaler.

These patent office decisions highlight interesting questions as to how international patent regimes should treat inventions created by AI. As these decisions illustrate, there is the theoretical issue as to how owners of AI machines can obtain patent protection for inventions where they would not necessarily meet the traditional human-based criteria for ‘inventorship’ (even where, in the UKIPO’s case, they accept that DABUS created the invention). Perhaps more fundamentally, there is also the question of whether owners of AI machines can rely on other intellectual property rights, such as copyright and confidential information, should they not be able to obtain patent rights in the invention (on the latter question, see our earlier Lens here). In the meantime, owners of AI machines which are capable of inventing without human aid should make sure that there is sufficient human involvement in the inventive process so as to come within patent application requirements. 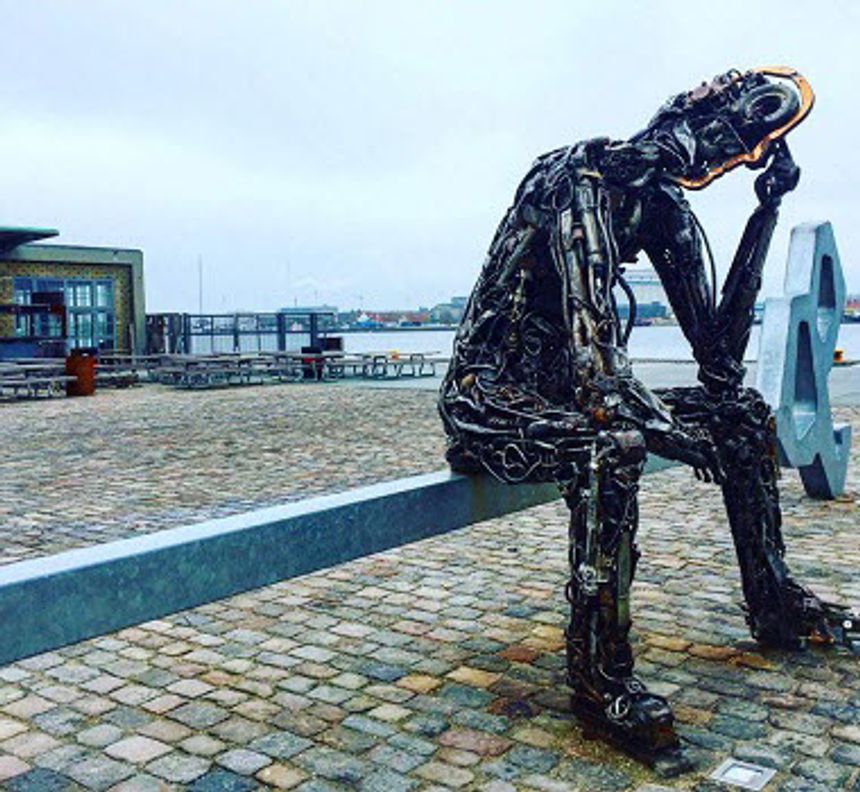