Can your AI machine be an inventor? The EPO says no….

The European Patent Office (EPO) has published its grounds for refusing two patent applications which named an AI machine as the inventor.

The applicant had argued that he was assigned any intellectual property rights created by DABUS, because as the machine’s owner he was its successor in title. Therefore the applicant stated that he had acquired the rights to the European patent from the “inventor”. The EPO's decisions explain the rejection of this view, finding that an interpretation of the legal framework of the European patent system leads to the conclusion that the inventor designated in a European patent must be a natural person. The EPO also states that there is "a clear legislative understanding that the inventor is a natural person".

The EPO reasons that as machines have no legal personality they "have no rights which a name would allow them to exercise" and are not capable of assigning rights. The decisions note that where non-natural persons have legal personality, this personality is given on the basis of "legal fictions" which are either created by legislation or developed through jurisprudence. As no such personality has been granted to AI machines, the EPO reasons that AI machines cannot have the rights that come from being an inventor.

The EPO is also clear that "giving a name to a machine is not sufficient to satisfy the requirements of the EPC." The mandatory nature of the requirement to designate an inventor is also noted in the decisions, with the EPO stating that this is intended to ensure the designated inventor is the legitimate one and that he or she can benefit from the rights that come with being an inventor. The decisions reiterate the view that it is necessary for an inventor to have a legal personality to exercise such rights.

The EPO’s view that an inventor must be a human is shared by the UK Intellectual Property Office (UKIPO) and the US Patent and Trademark Office. Indeed the EPO's related press release notes that "the understanding of the term inventor as referring to a natural person appears to be an internationally applicable standard, and that various national courts have issued decisions to this effect.”

To be clear, the question in focus is not whether AI should be able to own patents, but whether works created by AI should be patentable and so whether the patent system should reflect this by allowing AI machines to be designated as inventors. Doing so would accurately reflect the invention process where the AI has independently created a new invention. Moreover, from a policy perspective it follows that offering patent protection would incentivise innovation using AI in the same way that the patent system does generally for invention by humans.

The applicant now has two months to appeal the EPO’s decision, which seems likely given it is appealing the equivalent decision in the UK. 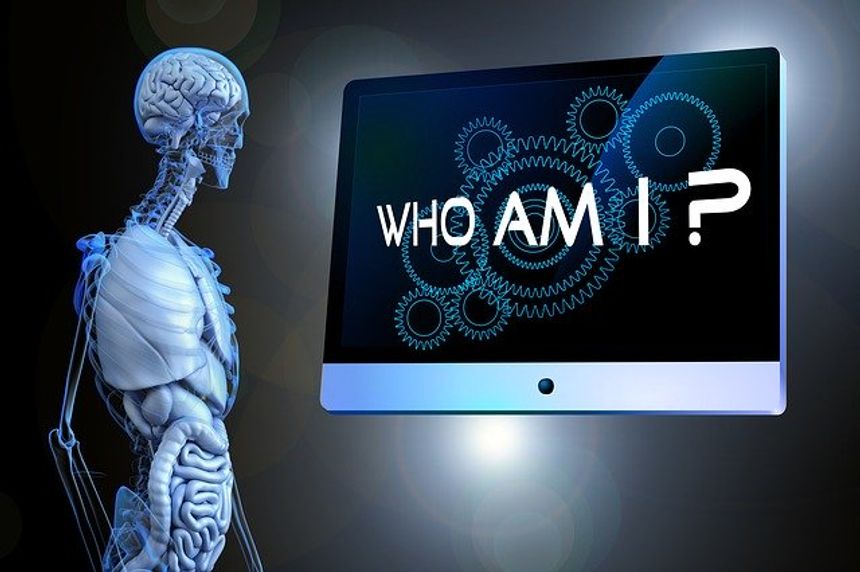