As AI solutions continue to become more commonplace, what to do about IP rights for AI developments and deployments are becoming more pressing concerns.  Difficult issues are being debated by international organisations such as the World Intellectual Property Organisation (WIPO) (see post here).  This time, it is the European Parliament’s turn. In April 2020, the EP published a draft report on IP rights for the development and deployment of AI technologies (see post here). In May 2020, the report received a number of suggested amendments, which shine light on the key pressure points and concerns around AI regulation.

For those new to these reports, they relate to the protection of IP rights in relation AI technologies. In particular, they look at the patentability of AI innovations, and the challenges this poses in light of the complexities of certain AI technologies, as well as data protection and issues around the autonomisation of decision-making processes that can give rise to AI-generated technical or artistic creations.

Certain key and controversial themes emerged from the proposed amendments to the report, with the most notable being:

It remains to be seen how such suggestions and concerns might be reflected in legislation going forward - however they provide a valuable early insight into those areas that will be most contested as regulators attempt to strike the balance between providing sufficient protection of rights, while nevertheless allowing the flexibility required for innovation to flourish.

Thank you very much to Anna Bashall for her research in preparing this post. 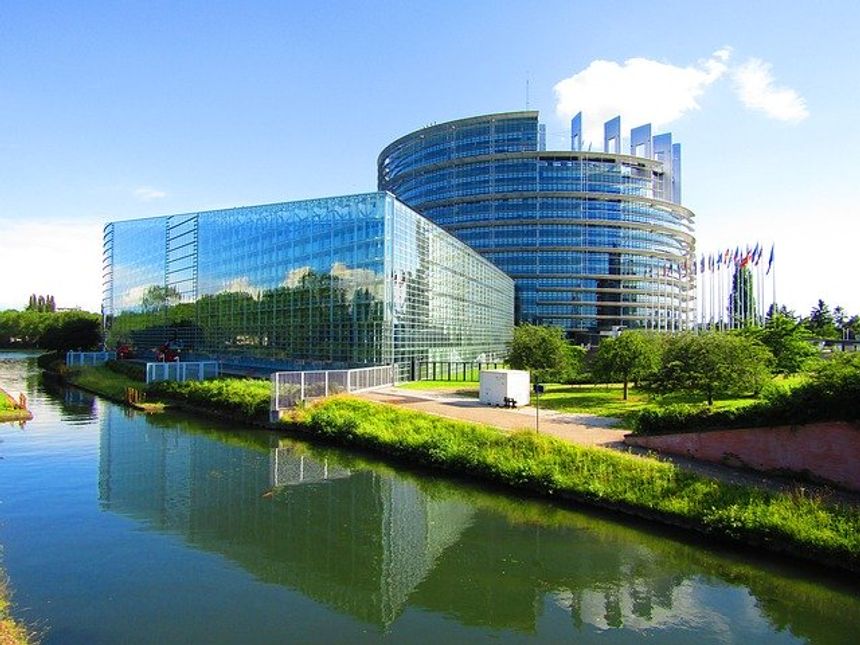