The UK High Court is the latest authority in the ring to referee Dr Stephen Thaler’s endeavour to have his artificial intelligence, creativity machine – DABUS or Device for the Autonomous Bootstrapping of Unified Sentience – recognised as an inventor of patents. In a High Court decision in Thaler v Comptroller-General of Patents, Designs and Trade Marks [2020] EWHC 2412 (Pat) on 21 September, Michael Smith J agreed with the conclusions of the Comptroller of the UK Intellectual Property Office (UKIPO) and rejected Dr Thaler’s application to patent two inventions conceived by DABUS.

Back in the autumn of 2018, Dr Thaler filed two patent applications (for more details see here and here). They were rejected by the UKIPO on the grounds that, firstly, a machine did not meet the requirements of inventorship of the Patents Act 1977 (i.e. an inventor must be a natural person) and, secondly, Dr Thaler never acquired the right of grant to the patents from DABUS because DABUS was neither a person, nor an inventor, and so could not own or transfer any rights.

Dr Thaler’s appeal against the UKIPO decision was propped up by three lines of argument: (1) the UKIPO had prejudged its findings because of its published guidance in the Formalities Manual; (2) the UKIPO had misdirected itself in construing the Patents Act 1977; and (3) section 13 of the same act had been used, broadly speaking, as an illegitimate means of denying Dr Thaler a right he would otherwise have (the right of grant to a patent).

The High Court rejected all three claims. In dismissing the last one, Michael Smith J stated that, although Dr Thaler honestly believed that he was entitled to apply for the grant of the patent, this did not allow him to bypass the requirement in section 7 of the Patents Act 1977, which he said contained “an exhaustive code for determining who is entitled to the grant of a patent” (re-iterating the view expressed by the House of Lords in the 2007 Yeda case). Dr Thaler did not have a right of grant to a patent because DABUS, as neither a natural, nor a legal person, could not hold such a right and transfer it to him.

Interestingly, Michael Smith J noted in postscript comments that he was not asked to opine on whether the person who owns an AI-powered machine, such as DABUS, could be said to be the “actual deviser of the invention”. While this argument remains untested in court, it brings us to the (perhaps at this stage philosophical) question of whether artificially intelligent machines are merely tools in the invention process or whether they are something more, something closer to human contributions to inventorship, and should be recognised as such.

The High Court’s findings sit neatly alongside the decisions reached by the European Patent Office and the United States Patent and Trademark Office on the same questions, published earlier this year (see our commentary on those here (EPO) and here (USPTO)). It is yet another intervention in the debate around whether artificially intelligent machines should be capable of inventorship for the purposes of patent laws, which is gaining traction in various IP fora around the world (see here (UKIPO), here (WIPO) and here (EP) for further analysis on the recent actions of the UKIPO, World Intellectual Property Organisation and the European Parliament).

“… the question of whether the owner/controller of an artificially intelligent machine that “invents” something can be said, him- or herself, to be the inventor was not a matter that was argued before me […] However, I would wish to make clear that I in no way regard the argument that the owner/controller of an artificially intelligent machine is the “actual deviser of the invention” as an improper one. Whether the argument succeeds or not is a different question and not one for this appeal: but it would be wrong to regard this judgment as discouraging an applicant from at least advancing the contention, if so advised.” – Michael Smith J at [52], Thaler v Comptroller-General of Patents, Designs and Trade Marks [2020] EWHC 2412 (Pat) 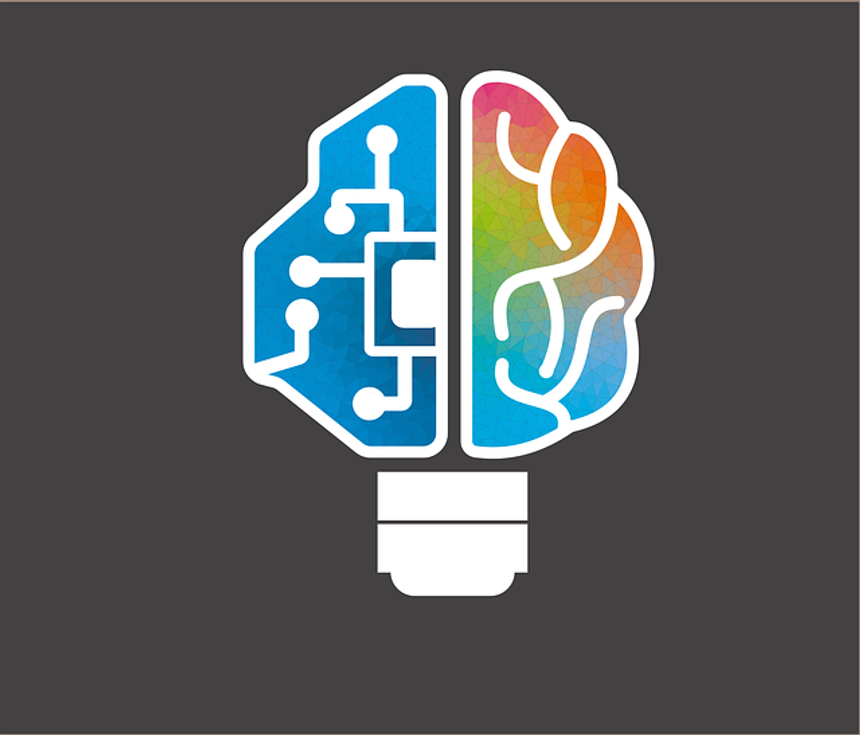