The European Patent Office (EPO) has recently published its Patent Index 2019 which analyses patent filing trends in 2019.  Tech patent owners will be interested to know that digital technologies, especially 5G and AI, were the most prevalent fields for patent applications.

In order to keep track of the increase in patent applications for digital technologies, the EPO stated that it will issue a new version of the study later this year.

Outside of digital technology fields, the other technical fields with high EPO applications in 2019 were medical technology, electrical machinery/apparatus/energy and transport.

These statistics are a timely reminder of the extent to which companies are seeking to protect thier valuable inventions in the field of digital technology and of the importance of obtaining professional patent advice in preparing patent applications and developing a global filing strategy.

In 2019, digital communication became the new leading field of patent applications at the EPO while computer technology was the second fastest growing. These two technical fields are enabling 4IR (fourth industrial revolution) by providing the tools for turning technical applications in other fields into smart devices. They are also powering further developments in areas such as artificial intelligence (AI) and 5G. 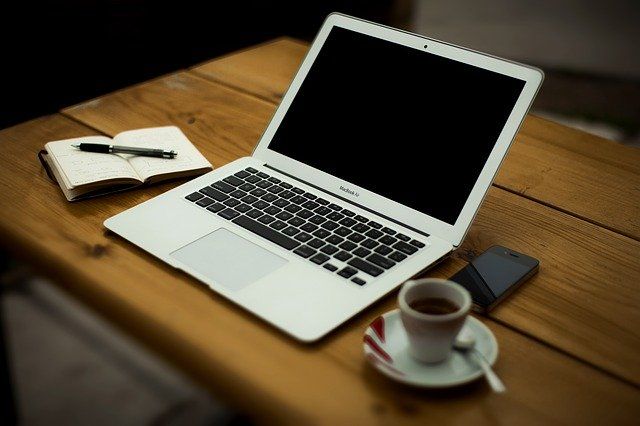