AI developers – can you still get patents?

The crusade of Dr Stephen Thaler, the DABUS machine and the ongoing debate on the impact of AI on patent law has dominated the patent landscape over the past year.  To some extent, it has overshadowed another equally important issue in light of the rapid advances in AI technology: given that section 1(2) of the Patents Act 1977 expressly excludes a ‘program for a computer’ from patentability, is it possible to obtain patents in the UK for AI inventions?

Fortunately for AI developers, the answer is generally yes: you just have to be careful how you prepare your patent applications. First, until the broader philosophical issues surrounding patents and AI are debated and resolved (see Lens Posts relating to the UK (here), the EU (here) and on the international stage (here), it is advisable that AI patent applications retain a human element so as not to run into the barriers of Dr Thaler trying to name DABUS as the inventor (see Lens Posts regarding DABUS patent applications in the UK (here), the EU (here) and the US (here)).  Second, as a recent High Court decision in Reaux-Savonte v Comptroller of Patents makes clear, AI developers should think carefully as to what they are trying to patent, in particular providing sufficient technical detail and making the technical contribution of the invention clear.

Mr Reaux-Savonte’s application related to a structured array of data that is said to enable the evolution of artificial intelligence.  In particular, it tried to describe how to imitate the evolution of biological systems by using computer code which evolved over time like human biological codes.

The UKIPO refused the patent application on the basis that the application lacked technical detail and, based on what could be gleaned from the description, that the invention was “nothing more than data structured in a modular, hierarchical and self-contained manner” which was excluded by the Patents Act 1977 as a program for a computer.  Instead of providing the examiner with additional technical detail and making the technical contribution clearer, Mr Reaux-Savonte appealed on several grounds including that the hearing officer applied the law on patent exclusions too restrictively.

The High Court refused the appeal and rejected the application.  In doing so, the judge provides a number of important factors for AI developers to keep in mind when considering patents.

Second, as with all patent applications and especially after the Supreme Court's decision in Regeneron Pharmaceuticals Inc v Kymab Ltd (2020), the invention must be sufficiently described.  Here, the invention described a function implemented in the software by using analogies from the field of biology which did not have a clear meaning in the context of computer science or AI. The technical contribution of the application was purely theoretical and did not describe any direct external effects outside the computer.

Third, avoid over-reliance on the Manual of Patent Practice, like Mr Reaux-Savonte did.  The Manual is “a gloss on what is itself a gloss on the statutory test” and no substitute for the Patents Act 1977 and common law.

Many thanks to Alyssa Medalla and Nick Gill for their research in preparing this post. 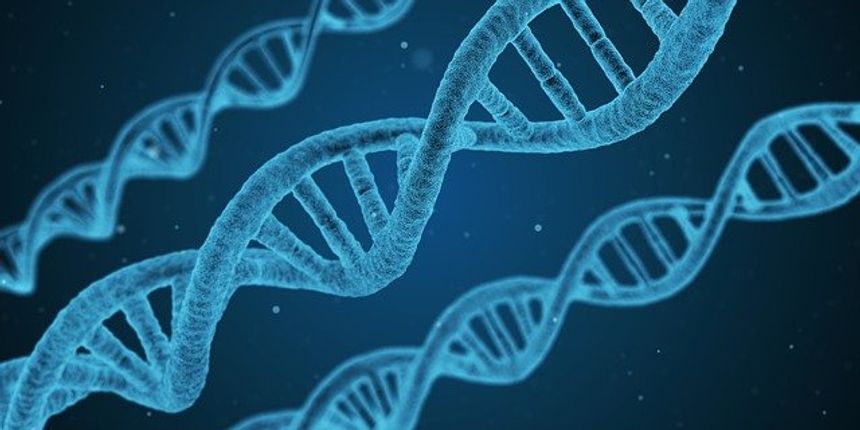