Court of Appeal decides on whether DABUS is a patent inventor: in the end does it even matter?

In what is the most talked about and most anticipated patent decision this year, recently the Court of Appeal weighed in on the ongoing international debate of whether an AI machine called DABUS can be considered an inventor for patent purposes.  See previous Lens posts on decisions in the United States, Australia and South Africa here and here.   In true dramatic cliffhanger style, the Court of Appeal by a majority of 2-1 (Arnold and Laing LJJ, Birss LJ dissenting) rejected Dr Thaler’s appeal and upheld the previous decisions of the UKIPO and the High Court (see Lens post here) that a UK patent cannot be granted where an AI system is named as the inventor.

Before looking at the decision itself, it is important to note what Dr Thaler, as owner of the DABUS machine, actually put on the patent application, as the procedural mechanics influenced the direction of the case.  Dr Thaler stated that the inventor of the patent was “DABUS” and that he had the right to any granted patent by “ownership of the creativity machine ‘DABUS’”.  When asked to explain by the UKIPO, Dr Thaler stated that “the applicant identified no person or persons whom he believes to be an inventor as the invention was entirely and solely conceived by DABUS”.  Not satisfied with this answer, UKIPO withdrew the applications because of a failure to comply with section 13(2) of the Patents Act 1977: the DABUS machine was not an inventor and Dr Thaler was not entitled to apply for the patents.  The High Court agreed with the UKIPO and so Dr Thaler appealed to the Court of Appeal.

Yes.  Under section 7, an inventor is defined as the “actual deviser” of an invention.  After analysing the origins of the term ‘actual deviser’ and other sections in the Act, all of the judges (albiet by slightly different means) concluded that only a person could be considered an inventor.

Section 13 (2) requires applicants to file a statement
“(a) identifying the person or persons whom he believes to be the inventor or inventors; and
(b) … indicating the derivation of his or their right to be granted the patent”.
Failure to do so means that the application will be withdrawn.

The Lord Justices agreed that the purpose of this section was to ensure that genuine mistakes about inventors and title to inventions should not prevent the granting of a patent or make it vulnerable to revocation.

The Lord Justices also agreed that the purpose of this section was not to enable the UKIPO to investigate the accuracy of answers given by applicants.

What the Lord Justices disagreed on was how this applied to the circumstances of Dr Thaler and the DABUS machine: was an honest subjective belief by Dr Thaler in the identification of an inventor as DABUS and of his derivation of title from DABUS sufficient for section 13(2)?  Or was something more required?

For Arnold and Laing LJJ, section 13(2) required the UKIPO to examine whether statements identifying DABUS as the inventor and a means of deriving title came within the statutory bases provided in the Patents Act. As the identification of a DABUS machine as a human inventor was not one which could be made under the Patents Act, the UKIPO was correct to withdraw the application.

Arnold and Laing LJJ also determined that Dr Thaler had failed to show how he derived his right to be granted the patent.  Arnold LJ held that there was no principle of law that an intangible right created by a person’s property is owned by that person. Laing LJ concluded that if DABUS could not own the property in the invention then this property could not be transferred to Dr Thaler.

Birss LJ disagreed: there was no obligation on UKIPO to investigate an applicant’s claim to title. Significantly, Birss LJ was of the view that even though the creator of the invention in this case was a machine, this was no barrier to the patent being granted to Dr Thaler.  For Birss LJ, Dr Thaler had complied with section 13(2) by stating his honest belief that the identity of the inventor was DABUS and the derivation of his right to apply for the patent. It followed that the UKIPO should not have withdrawn the applications.

So does it even matter?

In the UK this is the third strike against Dr Thaler in his crusade to have the DABUS machine recognised as a patent inventor.  The only avenue left for Dr Thaler is a further appeal to the Supreme Court.  Permission to appeal will only be granted in relation to arguable points of law with general public importance.  Birss LJ’s dissent shows that there is an arguable point in relation to the interpretation of section 13(2).  The public policy point was one that Dr Thaler attempted to argue in the District Court proceedings in the United States, although a lack of evidence meant that it was unsuccessful.

It is important not to forget that last year the UKIPO launched a consultation seeking views on how artificial intelligence should be accommodated by the UK patent system (see Lens post here). It published its report in March 2021 (see Lens post here).  In respect of patents, the next step is for the UKIPO to consult later this year on a range of possible policy options, including legislative change, for protecting AI generated inventions which would otherwise not meet inventorship criteria. If the issue of whether machines can be inventors for patent purposes is in the hands of parliament, it is likely that any Supreme Court decision would have limited effect. 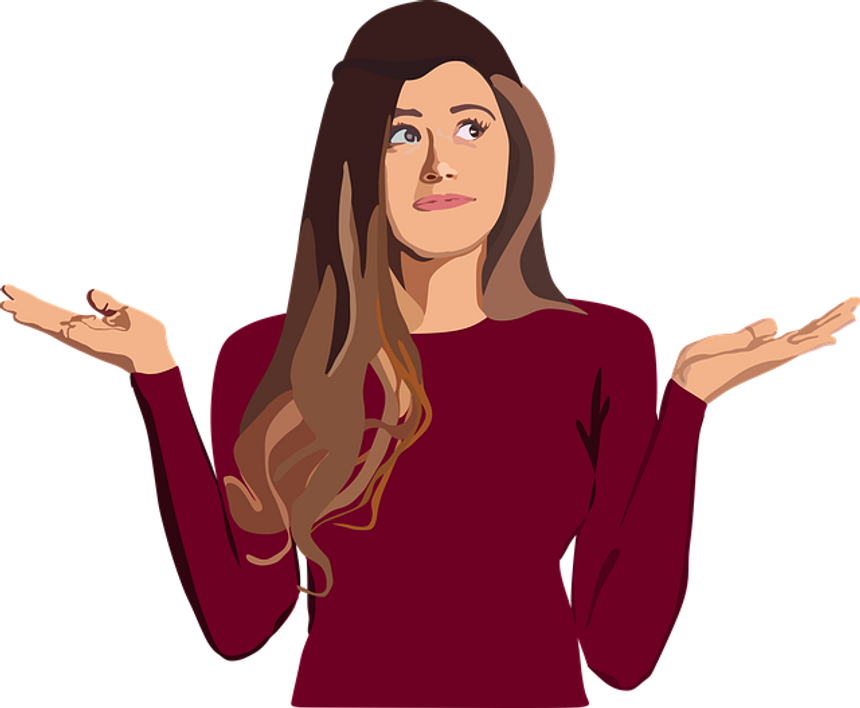