The Edge of Glory?: Will DABUS ‘success’ in South Africa and Australia be repeated in the UK?

Lady Gaga sings ‘I’m on the edge of glory and I'm hanging on a moment of truth’.  Until now, the longstanding crusade to allow inventions generated by the AI machine DABUS to be patentable under existing national patent laws across different jurisdictions had not had much success.  Lawyers with the “Artificial Inventor Project” had filed patent applications around the world for DABUS’ ‘inventions’ but received a steady stream of rejections from national IP offices and courts (for instance see our Lens posts on refusals by the UKIPO, UK High Court, EPO and USPTO).  Surprisingly, DABUS has had better results in recent weeks in respect of its South African and Australian applications.  Is this the edge of glory?  The moment of truth?  Or not?

On 28 July 2021, the South African Intellectual Property Office granted a patent for one of DABUS’ ‘inventions’.  In the grant itself (at page 255), DABUS was named as the inventor with the note that “the invention was autonomously generated by an artificial intelligence’.  Dr Stephen Thaler (President and CEO of Imagination Engines), who created and owns the DABUS machine, was designated as the owner of the patent.

Why the different result? South African patent law has two distinguishing features compared to other patent systems including the UK, EU and US: (1) there is no substantive examination of patents and so patents will be granted if they satisfy all formalities requirements; and (2) the South African Patents Act of 1978 does not define “inventor” (however, under section 30(4) a person applying on behalf of the inventor will need to prove their authority to do so).

A word of caution: a patent granted in South Africa can be revoked by anyone who applies to the Court of the Commissioner of Patents after it is granted, provided that it is on one of the exhaustive grounds provided in section 61.  The main grounds are novelty and inventiveness.  However, a patent can also be revoked on the basis that the person who applied for the patent was not entitled to do so, that the invention cannot be performed as specified, that the disclosure in the patent is insufficient or that the claims of the specification are not clear.  Therefore if a third party wanted to challenge this patent grant to inventions generated by DABUS, it would need to shoehorn its claim into one of these grounds.

Who is likely to do this and on what basis?  It is difficult to say whether the challenge would be based on the invention itself (i.e. novelty, inventiveness, sufficiency etc) or the formalities behind the grant (i.e. that Dr Thaler was not entitled to apply for the patent in the first place).  It is also difficult to say who would challenge this patent, as many AI-heavy tech companies would be watching this development with keen interest and would welcome the granting of a patent to an invention generated by an AI machine which they own.

On 9 February 2021, the Australian Patent Office rejected a patent application for an invention by the DABUS machine.  As the term ‘inventor’ is not defined in the Patents Act 1990 (Cth), on general principles of interpretation the term is to have its ordinary meaning. The Deputy Commissioner of Patents held that ‘inventor’ would have been understood to mean natural persons at the time the legislation was drafted.  As such, machines were tools that could be used by inventors.  Therefore patents were not granted for DABUS machine inventions.

On 30 July 2021, this ruling was successfully challenged on appeal.  Beach J in the Federal Court of Australia criticised the Deputy Commissioner’s use of dictionaries to establish the ordinary meaning of ‘inventor’.  In particular, he said that ‘the Commissioner incorrectly treats dictionary definitions as being exclusive legal definitions, when the nature of dictionary definitions is inclusive and exemplary’ (at [150]).  He even went as far as to say ‘We are both created and create. Why cannot our own creations also create?’ (at [15]).

His Honour noted that there is no specific provision in the Act that expressly refutes the proposition that an AI machine can be an inventor (at [118]).  Further, there was not any specific aspect of patent law, unlike copyright law, involving a requirement for a human author, that would drive a construction of the Patents Act 1990 as excluding non-human inventors (at [119]).  Further with respect to the ordinary meaning, Beach J held that the word “inventor” is an agent noun who is not limited to humans and whose meaning can change in a flexible and evolutionary way (at [120]-[121]).

So now what?  Beach J sent the application back to the Australian Patent Office for reconsideration in light of his analysis.  Many commentators have heralded the decision as a world first in the development of patent law.  Another word of caution: the Deputy Commissioner has 28 days to appeal Beach J’s decision so it is not a definitive world first just yet.

This international 'around the grounds' makes for a fascinating show down in the UK Court of Appeal.  After being rejected as a patent by the UKIPO and the High Court, a further appeal on the patentability of inventions generated by the DABUS machine was heard by the Court of Appeal on 27 July 2021.  Interestingly, the case was argued before the grant by the South African Patent Office on 28 July 2021 and before the decision of the Australian Federal Court on 30 July 2021.  It is unclear to what extent these two developments were known or argued in front of the Court of Appeal.

Obviously, whether AI can create a patentable “invention” is just the first of many complex questions on AI machines and patents.  We watch with keen interest on whether this is the moment of truth for patent law and traditional concepts of inventorship, not only in the UK but around the world.

Many thanks to Jodhi Taylor for her research assistance in preparing this post.

‘We are both created and create. Why cannot our own creations also create? 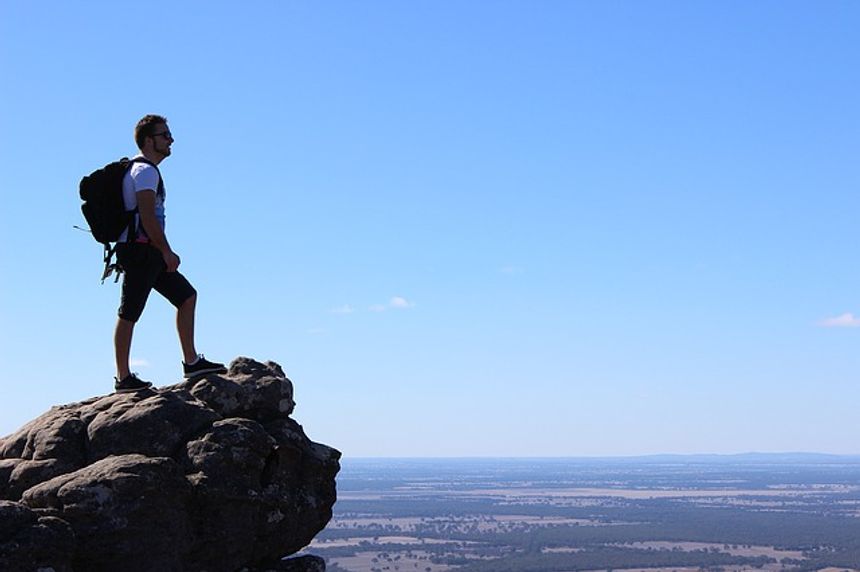 ai, ip
Slaughter and May