Rage against the machines?: (another) DABUS patent and AI update

It was looking like a good summer for Dr Stephen Thaler, his AI machine DABUS and the international crusade to have DABUS considered as an inventor for patent registration.  See Lens post here on recent summer time 'victories' in South Africa and Australia.  However, Autumn is not starting so well with the news that the Australian decision is being appealed and that the District Court for the Eastern District of Virginia upheld a previous decision from the USPTO (to reject an application with DABUS listed as the inventor in 2020).  In this post, we briefly look at the different approaches to defining 'inventor' both sides of the Pacific.

On 30 July 2021, Beach J in the Federal Court in Thaler v Commissioner of Patents [2021] FCA 879 held that for the purposes of the Patents Act 1990 (Cth), an artificial intelligence (AI) system could be named as an inventor on a patent application.  This was on the basis that no specific provision in the Patents Act 1990 (Cth) expressly refutes the proposition that an AI machine can be an inventor. Further with respect to the ordinary meaning, Beach J held that the word “inventor” is an agent noun which is not limited to humans and whose meaning can change in a flexible and evolutionary way. Beach J even provided the memorable soundbite "We are both created and create. Why cannot our own creations also create?" As such, this decision overturned an earlier decision of IP Australia that only a human can be named as an inventor for an Australian patent.

On 30 August 2021, the Commissioner of Patents announced that it had decided to appeal the Federal Court’s decision.  In its Press Release, the Commissioner repeated its position that, in its view, the legislation is incompatible with permitting an AI to be an inventor, and that the issue is one of public importance.

As we discussed in this Lens post, last year the USPTO rejected a patent application with the DABUS machine named as the inventor.  In particular, the USPTO stated that US patent legislation consistently referred to the inventors as natural persons, based on its use of the terms ‘whoever’ and the pronouns ‘himself’ and ‘herself’ when referring to inventors. Interpreting the term ‘inventor’ more broadly to encompass machines would therefore “contradict the plain reading of patent statutes”.

Dr Thaler appealed the decision to the District Court (Eastern Virginia).  In particular, he sought declarations (at p 2) that:

The Court disagreed on 2 September 2021.  Much of the judgment focused on the finer points of the US statutory interpretation of the words 'inventor' and 'individual'.  The Court restricted this to natural persons (at p 14).  So in the alternative, Dr Thaler argued that policy considerations and the general purpose of the US Constitution's Patent Clause and the Patent Act require that statute to be read to encompass AI machines as 'inventors'.  Dr Thaler advanced (at p 15) two main policy reasons:

As a result Dr Thaler argued that the Court should give effect to Congress' intent to 'create a system that would encourage innovation, as well as to promote disclosure of information and commercialisation of new technologies'.

Sounds all very nice but what is the catch?  The judge points out that Dr Thaler provided no support for his argument that these policy reasons should override the plain meaning of a statutory term.  And this was crucial and required by well established Supreme Court authority.  Accordingly, the Court held (at p 17) that Dr Thaler's policy arguments did not override the overwhelming evidence that Congress intended to limit the definition of 'inventor' to natural purposes.  It was further noted (at p 18) that as technology evolves, there may come a time when AI reaches a level of sophistication such that it might satisfy accepted meanings of inventorship.  But that time has not arrived yet, and, if it does, it will be up to Congress to decide how, if at all, it wants to expand the scope of patent law.  With this in mind, Dr Thaler now seems to be on a direct collision course with the US congress political machine, which in some instances can take up to a decade to pass new laws.

The territorial nature of patent laws always had the potential for a fractured response to the question of whether AI machines should be considered as inventors.  It is significant when US courts in one of the most important patent jurisdictions in the world (the most important depending on what statistics you read) says so very definitely that inventorship requires a natural person.  Internet chit chat is that the US District Court decision will be appealed to the Court of Appeals for the Federal Circuit.  We await the decision on this appeal as well as the appeals pending in the UK and Australia courts to know whether Dr Thaler will be left to rage against a political machines in these countries to have his DABUS machine recognised as an inventor or whether he will obtain assistance from the courts.

"[P]olicy arguments do not override the overwhelming evidence that Congress intended to limit the definition of "inventor" to natural persons. As technology evolves, there may come a time when artificial intelligence reaches a level of sophistication such that it might satisfy accepted meanings of inventorship. But that time has not yet arrived, and, if it does, it will be up to Congress to decide how, if at all, it wants to expand the scope of patent law." - Judge Leonie Brinkema 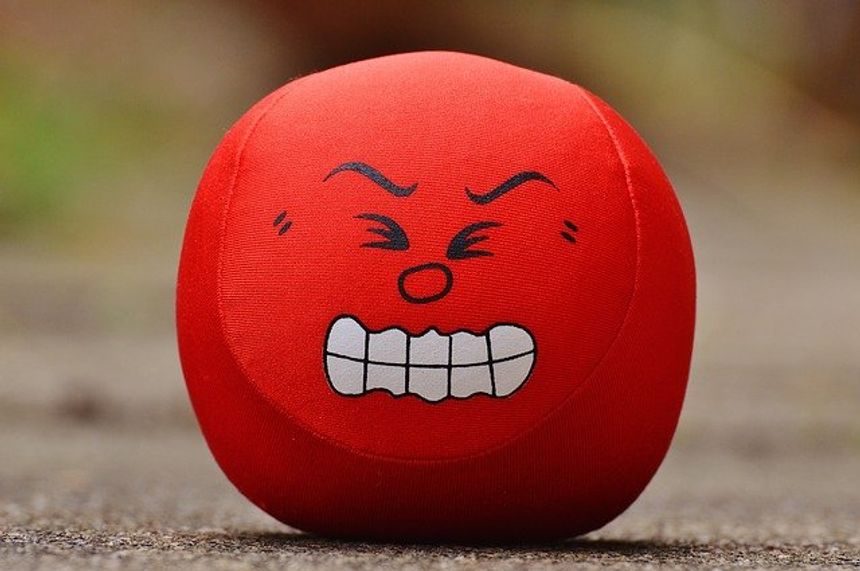