AI and IP have been on a collision course for some time, in need of some legislative intervention. Last year, the UK Intellectual Property Office (UKIPO) called for views on AI and its relationship with IP (see our previous post here), and the UKIPO has now published its summary of responses, setting out its conclusions and the actions that it proposes to take.

The UKIPO observed that the responses received were broadly positive, with many envisioning a future of technological advancement and of collaboration between AI and human researchers, creators and inventors, with opinions on how IP can best foster this. There were, however, cautionary voices that AI could also "take the humanity out of the creative process and harm the human creators that intellectual property is designed to protect and reward".

Unsurprisingly, given the high profile cases involving Dr Thaler and the DABUS machine (see our articles on this here and here), the topic of patent ownership for AI-generated works attracted a significant number of responses. While some respondents felt that an invention should not be excluded from patent protection merely because it was partially, or indeed fully, developed by an AI, there was a general consensus that an AI itself should not be capable of owning IP rights.

Recognising the increasing impact of AI systems on the innovation process, the UKIPO stated that it would “consult later this year on a range of possible policy options, including legislative change, for protecting AI generated inventions which would otherwise not meet inventorship criteria.”

The UKIPO will also publish enhanced guidelines on patent exclusion practice for AI inventions and confirmed that it plans to review the differences in outcome for AI patent applications filed at the IPO as compared to the EPO (which certain respondents noted has a more permissive patent exclusion approach).

The UKIPO recognised the views of certain respondents that there is ambiguity around copyright protection owed in respect of AI-generated works, noting that “the threshold for originality is unclear and the rationale for its protection – in particular the incentive effect – is not the same as that for human-authored works. In view of this, there may be a case for more limited protection, or no protection at all.”

As a next step, the UKIPO will consult on whether to limit copyright in original works to human creations, and on whether or not to replace the existing protection for computer-generated works under Section 9(3) Copyright, Designs and Patents Act 1988.

While many respondents recognised the importance of copyright protection for data used in the training of AI systems, views differed as to whether there was adequate access to such materials. Some respondents noted that limited access to training materials can lead to biases in AI systems, since the works capable of being mined are only those available under licence, rather than those that may be most useful for the purposes of the AI.

As a result, the UKIPO will consult on measures to facilitate the licensing of works for use with AI, namely by considering improved licensing or copyright exceptions.

While AI systems have become increasingly involved in purchasing decisions and brand interaction, the overarching opinion from respondents was that AI is not yet developed to the point where core trade mark concepts such as the “average consumer” have been impacted to any material extent.

The consensus was also that AI currently poses no or limited impact on infringement provisions in trade mark law. While there was a general view that AI as a tool may be a medium for infringement, AI systems lack legal personality and the liability for infringement remains with humans as infringers.

See here for a full summary of these and other topics covered in the call for views, and the UKIPO’s conclusions.

While it remains to be seen whether these issues will result in any tangible legislative changes, this call for views has nevertheless served to take the pulse of opinion regarding the relationship between AI and IP.  As a result, the UKIPO has stated its optimistic, albeit somewhat circumspect, intention to implement measures that “encourage innovation in AI technology and promote its use for the public good”, “preserve the central role of intellectual property in promoting human creativity and innovation” and “are based on the best available economic evidence.”

Many responses painted a positive future where artificial intelligence supports human creativity and innovation and supports technological advances. But there were also concerns that AI could compete with the human creators that intellectual property is designed to protect and reward. 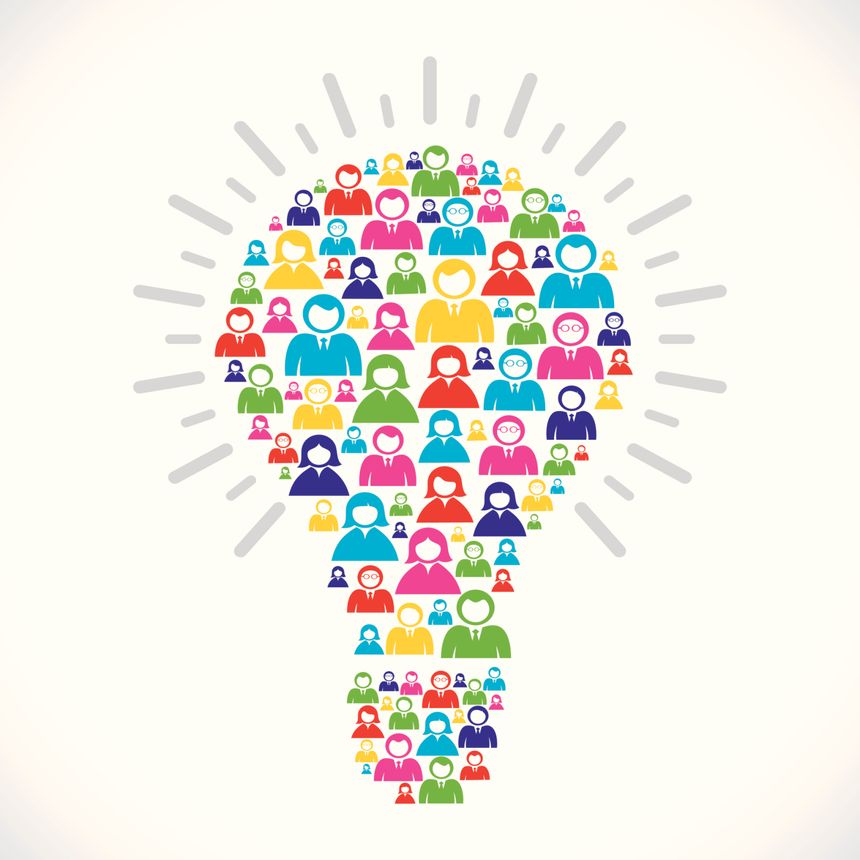 The AI and IP conundrum: UKIPO joins the debate
Anna Poulter-Jones
Recent posts from The Lens