What do you know of Industry 4.0, or the Fourth Industrial Revolution (4IR)? Characterised by the growing utilisation of emerging technologies such as artificial intelligence (AI), cloud computing, robotics, 3D printing, the Internet of Things and advanced wireless technologies (many of which have been discussed here on The Lens), 4IR is global technological innovation concerning automation. The development of 4IR technology blurs the boundaries between the physical, digital and business spheres, and seeks to remove the need for human intervention within them.

Results of a recent study published by the European Patent Office (EPO), Patents and the Fourth Industrial Revolution - the global technology trends enabling the data-driven economy (10 Dec 2020), unsurprisingly confirm the exponential increase in 4IR innovation worldwide; by 2018, 4IR technologies reportedly accounted for over 10% of global patenting activities. The study reviews international patent families (IPFs) relating to 4IR between the years 2000 and 2018, to show trends in high-value inventions for which patents have been filed in the inventor’s domestic market and beyond. As explained in recent Lens posts (here and here), patents are an important form of legal protection for inventions; therefore trends in patent activity in a certain sector are an important barometer for the growth and diffusion of technology in that field.

The study sets out which regions (i) have the greatest global share of 4IR technologies, and (ii) are growing faster than others in a particular 4IR sector, lending to analyses for the reasons behind those trends. According to the study, the US (the current global 4IR leader) accounts for a third of all 4IR inventions filed between 2000 and 2018 and has an average annual growth rate (of IPFs for 4IR technologies) of 18.5% over the same period. Meanwhile, Europe and Japan account for around 20% of global 4IR invention applications each and have average annual growth rates of 15.5% and 15.8% respectively.

And where does the UK fit in?  Europe’s biggest single 4IR driver is Germany, which reportedly produced 29.3% of all European IPFs from 2000 to 2018. This is more than double the 14.3% European IPF contribution of the UK, whose relatively even 4IR sector distribution profile perhaps suggests that we are spreading ourselves too thin. Over the same period, Sweden (responsible for a modest 10.1% of all European IPFs) and Finland (6.9%) showed surprisingly strong 4IR innovation rates, likely due to their concentrated specialisms in the core field of connectivity (eg Ericsson and Nokia) and enabling technologies such as geo-positioning and power supply.

Perhaps the UK could improve these statistics by placing our eggs in fewer baskets.  For instance, we could start by capitalising on our AI potential, which drove London’s 2000-2018 ranking of 16th in global 4IR clusters. By contrast, with Brexit looming – and potential barriers to cross-border R&D – it is arguable that the UK’s broad spectrum of 4IR development (similar to the US’s profile) could be less risky in the long term.  Watch this space …

Many thanks to Alex Buchanan for his research assistance in preparing this post.

“While Europe is not growing as fast as other regions, our strength lies in the diversity of our innovation ecosystem, the strong performance of our smaller countries with their high levels of specialisation, and some innovative regional clusters.” - EPO President António Campinos, 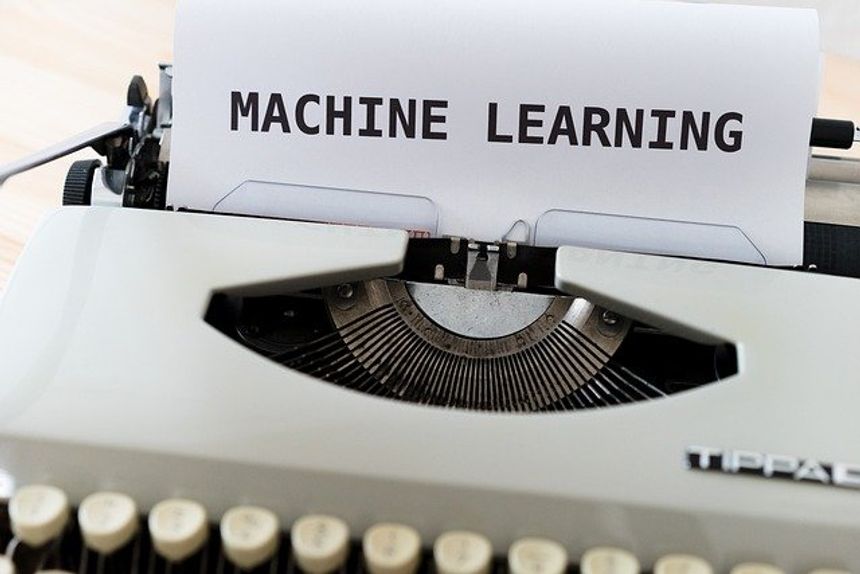 emerging tech, ip
Slaughter and May