EPO filing statistics: is 3D printing due some hype (again)?

Many predictions have been made about 3D printing over the years.  They have ranged from hype that every household would have its own 3D printer to being tracked on the Gartner Hype Cycle (with its emotive labels of plummeting to the ‘trough of disillusionment’ and reaching the ‘plateau of productivity’).  Could patent applications shed another light?

Who are filing these applications?

European inventors and businesses are responsible for 47% of the 3D printing patent applications filed with the EPO in the period from 2010 to 2018.  Of the 47% , applications from German companies were the highest, making up just over 19% of applications (with Siemens, BASF, MTU Aero Engines, Evonik and EOS being the top filers).  After Germany were UK, France, the Netherlands and Switzerland who accounted for approximately 5% of filings each (most notably Rolls Royce for the UK and Airbus and DSM in the Netherlands).

Outside Europe was the US, with US companies making up 35% of applications.  Here the main filers were General Electric, United Technologies, Hewlett Packard, 3M and Boeing.

What are the popular 3D printing industries?

The most popular sectors for 3D printing patent applications are health, energy and transportation.  Despite this, applications in other industries also appear to be steadily increasing: industrial tooling, electronics, construction and consumer goods are reported to be growth industries.

These findings suggest that perhaps there is another resurgence 3D printing innovation in Europe and that we can expect to see an even greater increase in patent applications in the near future.

Thank you very much to Cara Lovell Young for her help in researching this post.

"The surge in additive manufacturing is part of the broader, rapid rise of digital technologies overall, confirming that the digital transformation of the economy is fully reflected in patent applications reaching the EPO" --- EPO President António Campinos 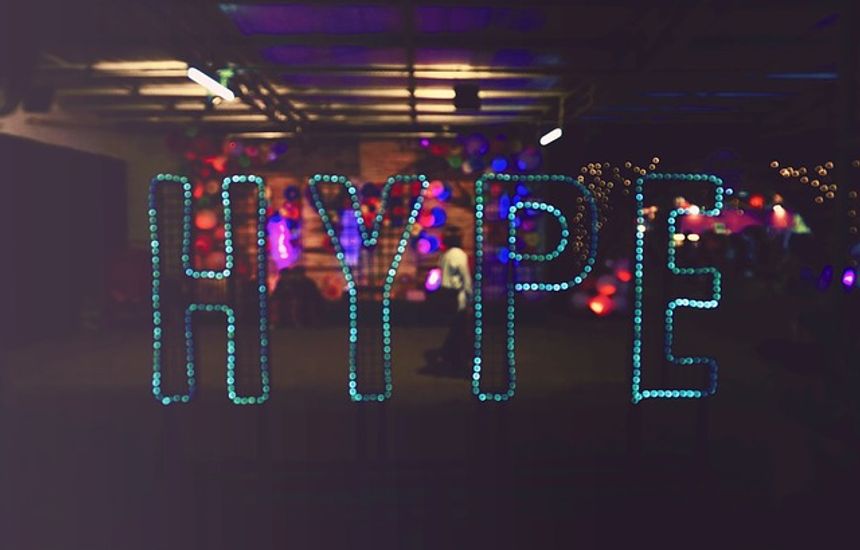