Protecting critical services and infrastructure from cyber incidents is a key priority for legislators on both sides of the channel. We heard last month how the EU is expanding the scope of its Network and Information Systems (NIS) regime to cover new sectors (see our blog). In the UK, the Government has now published its response to a consultation on proposals for legislation to improve the UK’s cyber resilience. These proposals, which focussed on amending the UK’s NIS rules, were largely supported in the consultation feedback. The Government is therefore proceeding with its plans, subject to a few tweaks to reflect issues raised in the consultation process.

It is worth noting that these changes diverge from the EU’s approach, impacting organisations who fall under both NIS regimes. Also, we do not yet have the full picture, as much of the detail regarding these changes will be provided at a later date, through guidance or secondary legislation.

What does the NIS regime do?

The NIS Regulations 2018 promote the security of networks underpinning the UK’s essential and digital services. Amongst other things, they impose security and incident notification obligations on operators of essential services in sectors such as health, transport, energy and water and on certain digital (e.g. cloud) service providers (DSPs).

What did the proposals cover?

The pillar 1 proposals looked at amendments relating to DSPs – for example, expanding the digital services regulated under the NIS regime to include managed services (e.g. IT outsourcing services) and introducing a two tiered supervisory regime for DSPs.

Pillar 2 focussed more on how to future proof the UK’s NIS regime. This included providing ministers with powers to update the NIS Regulations through secondary legislation (provided there was no scope expansion) and to bring new sectors and sub-sectors in scope. There were also plans to expand the current incident reporting duties to include incidents which pose a significant risk even if they do not affect the continuity of the service directly, and to allow the Government to designate critical suppliers/services on which current in-scope organisations depend, effectively bringing key parts of their supply chain under the remit of the NIS regime.

While the majority of these proposal were supported by respondents to the consultation, some concerns were raised. For example, regarding the proposal to:

The Government has said it will amend the NIS Regulations to reflect these proposals, subject to finding “a suitable legislative vehicle” to do so. It will also work closely with out-of-scope regulators to ensure regulatory burdens on industry are minimised. The consultation response noted that this includes the FCA and Bank of England and their proposals relating to critical third parties in the finance sector.

“Feedback from respondents on the safeguards noted concerns about divergence away from EU practices. Given that the UK is no longer bound by EU legislation and will not be implementing NIS 2.0 there will be differences between the EU and the UK. The UK’s legislation is designed for the UK economy and to maximise the benefits to the UK.” 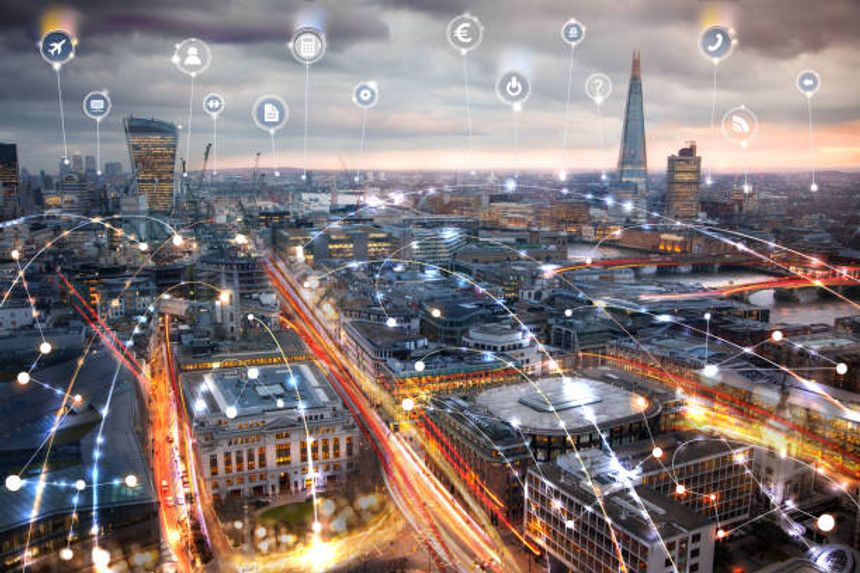