Is the NIS regime working? Changes proposed in new review 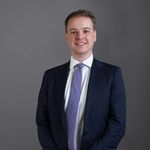 This month, the Government published its second post-implementation review of the 2018 Network and Information Systems (‘NIS’) Regulations. The NIS regime is designed to help protect the UK, and in particular certain essential services (hospitals, energy, transport etc.) and digital services (online marketplaces, online search engines, cloud providers) from a growing cyber threat. But is it working?

Generally, the review concludes that the NIS regulations “are largely working successfully […] to prevent (where possible) and improve the levels of protection against " incidents and should therefore be retained. However, it still finds “room for improvement”. The review makes a number of recommendations which either repeat, or build on, existing plans to amend the NIS regulations which the Government published in January of this year (see our Lens blog for more details). These plans drew on the results of the first review from December 2020 (as discussed previously on the Lens) and on early findings from this review.

This latest review recommends work to:

From the proposals above, we see that the Government is looking to tighten and improve the UK’s existing cyber security regime rather than replace it, although it appears that little in the review is actually new. Nonetheless, it shows the general trend towards tighter oversight under a regime that can be adapted as needed.

Given the NIS regulations are derived from the EU’s NIS directive, it is also interesting to note that the EU is proposing significant changes to its NIS regime. This includes expanding the sectors covered by its NIS directive, to cover waste water, public administration, and space, as well as creating a new set of subsectors.

“The NIS regulations are a vital framework in raising the wider UK resilience against network and information systems security threats, and are actively contributing to the ambitions of the National Cyber Strategy.” 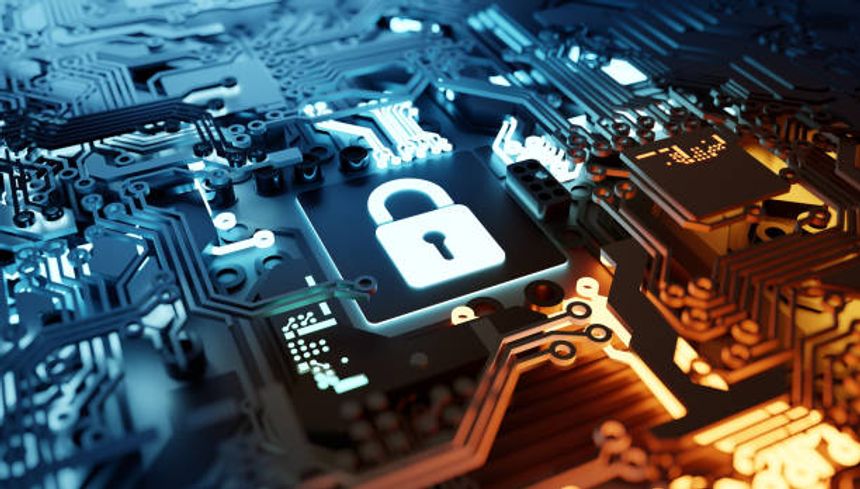