From reports of cyber attacks at the UK’s Foreign office and European oil facilities to crisp shortages caused by a ransomware attack at KP snacks, cyber is again hitting the headlines. It is no surprise then that the government has recently said in its 2022 cyber security incentives and regulation review that its current approach to managing the UK’s cyber risk is ‘not delivering the requisite change at sufficient pace and scale’ and it needs to be more ‘proactive and interventionist.’

In fact, we’ve already seen evidence of this new proactive approach. On 19th January the government published proposals for legislation to improve the UK’s cyber resilience which could bring new rules into play for supply chains (managed service providers and suppliers in critical sectors in particular), and change incident reporting and funding for the UK’s Network and Information Systems (NIS) regime. The plans include:

From the plans mentioned above, the move to bring more digital service providers in scope of the NIS regime has made many of the headlines. The proposals are unsurprising, given recent high profile cyber attacks targeting managed services providers to gain access to their clients at scale. Recent supply chain consultations (see my earlier blog) also highlighted how reliant organisation are on managed services and how difficult it can be, as a customer, to demand increased security measures from large suppliers. Bringing them into the NIS regime would, the government argue, provide a baseline for expected cyber security provisions - they would need to have appropriate and proportionate security measures in place. It would also allow them to be regulated by the ICO as a relevant digital service provider, alongside the online search engines, online marketplaces and cloud computing service providers currently in scope.

However, the consultation also highlights that there are some difficult decisions to be made when agreeing the detail of how this will work. For example, the government acknowledges that the definition of managed services will be a difficult one to get right. The proposals capture a broad range of B2B services – a non-exhaustive list is set out in Annex 1 of the consultation and examples given include security monitoring, managed network services and the outsourcing of IT or business processes – but it also discusses possibly narrowing this scope.

Of interest to those organisations who engage, rather than are, managed service providers, the consultation also recognises that co-operation between managed service providers and their customers is needed to effectively manage shared cyber risks. To do this, customers need sufficient information to make informed business, and risk, decisions about their suppliers. The government is therefore also considering (alongside this proposal) whether further guidance on supplier-customer cyber resilience cooperation is needed, particularly for those critical providers who will be covered by the pro-active regime.

"Through these proposals, we will provide a comprehensive framework to ensure that managed services take appropriate and proportionate measures to secure their services." (Julia Lopez, Minister for Media, Data and Digital Infrastructure) 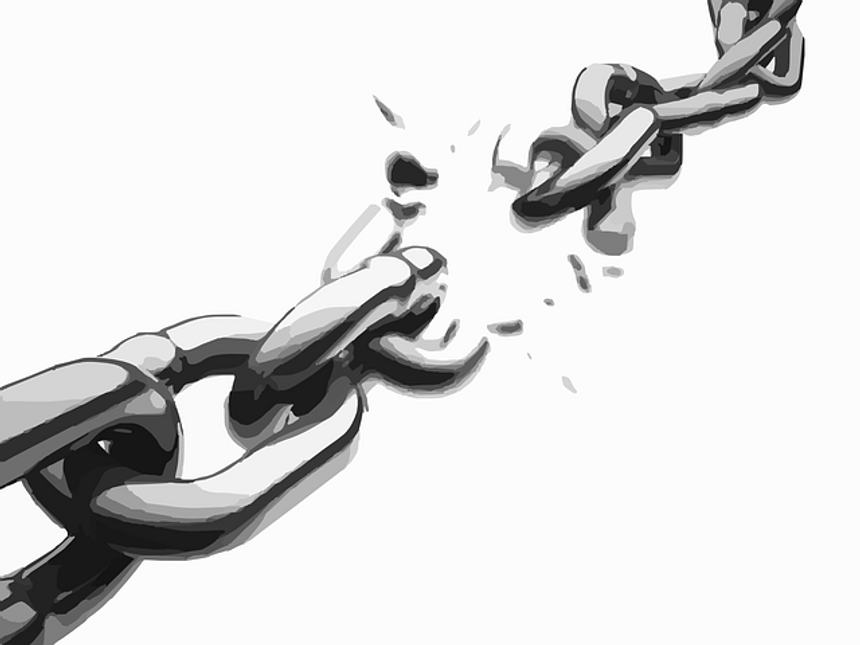