As promised in its response to its Call for Views on AI and IP, the UKIPO has published a set of guidelines clarifying how it will examine patent applications for inventions relating to AI.

As readers of The Lens will know, there has been a lot going on in the AI sector over recent months, including with respect to IP. The UKIPO has carried out various Consultations and Calls for Views (see our blogs here, here and here), as well as a study on IP and investment in AI (see our blog here). As we discussed in our recent podcast on AI and IP, these highlighted certain misconceptions about the patentability of AI inventions in the UK. In response, the UKIPO committed to publishing enhanced guidelines on patent exclusion practice for AI inventions. These are those guidelines.

The guidelines helpfully summarise the law on exclusions from patentability, with a focus on computer programs, before considering how that applies in an AI context. They are accompanied by a set of 18 “scenarios” (practical illustrations), which each consider a specific AI invention and related patent claim, followed by a simplified assessment setting out the UKIPO’s opinion on how each such invention would likely be assessed.

Misconceptions around AI and Patentability

A body of quite complex case law has developed on the meaning of these exclusions. Ultimately, what that boils down to is that software-related inventions, including AI systems, can be patented if they provide a technical contribution. But what that actually means and how it is applied in practice has been the subject of much debate.

The UKIPO is hoping that the new guidelines will go some way towards clarifying the situation in relation to AI inventions. They begin by setting out a summary of the law on excluded subject matter (including the Aerotel approach and the 5 signposts (as restated in HTC v Apple)), before considering how that law and practice applies to various aspects of AI inventions for which patent protection may be sought. Confirming, in the process, that the rules for AI are the same as for any other computer-implemented invention.

The types of AI invention discussed in the guidelines are broadly categorised into two main camps – Applied AI and Core AI:

Inventions relating to training AI and datasets and hardware-only implementations of AI inventions are also considered.

Several examples of where this may be the case are given for Applied AI inventions, including an ANPR system for recognising vehicle registration numbers and a method of monitoring a gas supply for faults.

The situation is less straightforward for Core AI inventions as, by their nature, they are unlikely to be directly concerned with real-world applications to problems outside a computer. However, the guidelines confirm that Core AI inventions can also be patentable, particularly if they can be seen to operate a computer in a new way.

It is expected that these guidelines will be welcomed. Whilst the UKIPO acknowledged the English Courts’ observations that determining when a computer-implemented invention makes a technical contribution is inherently difficult and that the boundary between what is and is not a technical contribution is imprecise, it is very helpful to see how the UKIPO itself would apply the existing case law to AI inventions in practice. In that respect, the guidelines and scenarios provide a measure of clarity in the field of AI. However, the law in this area remains complex and so careful consideration of the patentability of specific AI inventions will continue to be required.

“…when the task or process performed by an AI invention reveals a technical contribution to the known art, the AI invention is not excluded and is patent-eligible” 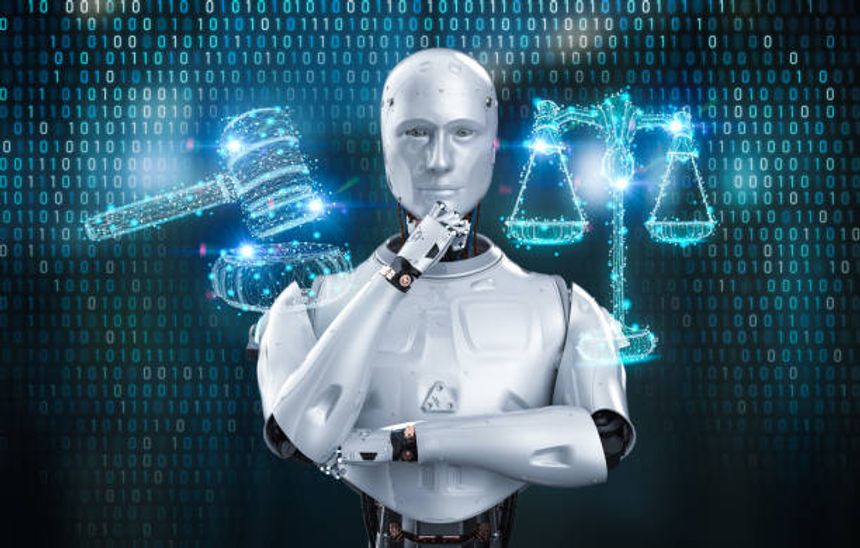