Rise of the machines? As the UKIPO publishes the results of its consultation on AI and IP, are we about to enter a new dawn?

The UKIPO has published its response to its consultation on AI and IP. Whilst the Government has decided not to make any changes to existing protection for computer-generated works or to UK patent legislation in respect of AI-devised inventions, it has decided to introduce a new copyright and database exception which allows text and data mining for any purpose. We explore this in more detail below.

As part of the UK’s National AI Strategy, the UKIPO launched its consultation on AI and IP: Copyright and Patents on 29 October 2021 (see our blog from November here). As part of a self-styled pro-tech Government, the UKIPO has stated its ambitions are to encourage innovation in AI technology and promote its use for the public good, preserve the central role of IP in promoting human creativity and innovation, and make the UK a global centre for the development, commercialisation and adoption of responsible AI.

With those ambitions in mind, the UKIPO sought evidence and views on three specific areas:

The UKIPO looked at three different options for CGWs: make no legal changes; remove protection for CGWs altogether; or replace protection with a new right of reduced scope or duration. Having reviewed the responses received, the Government has elected to adopt the first of these options and make no changes to the current protections for CGWs. Many of the responses received suggested that there is no evidence that the current regime is harmful. They also indicated that the impact of removing or watering down the current CGW protections is uncertain, particularly given we are still in the early stages of seeing AI being used to produce creative content. With that in mind, the Government has opted for the conservative approach of maintaining the status quo, but has promised to monitor the impact of existing protections as uses of AI continue to grow.

The UKIPO considered four options relating to patent protection for AI-devised inventions: make no legal changes; expand the definition of “inventor” to allow humans responsible for the AI to be named inventor; allow AI to be named as inventor (or remove the requirements to name an inventor where AI is the inventor); or create a new patent-like right to protect inventions devised by AI. As with CGWs, the Government has decided to maintain the status quo. There appear to be two main reasons for this. First, many respondents felt that AI is not yet sufficiently advanced to invent without human intervention and that the current UK patent laws are sufficient to protect AI-assisted inventions. Second, it was felt that any changes to the rules on inventorship should be dealt with at an international level in order to avoid, for example, prejudicing international patent filings.

Licensing or exceptions to copyright for TDM

As expected, the responses indicate that rights holders favoured sticking with the current position or looking to improve the licensing environment. Users of material protected by copyright or database rights favoured moving towards a wider exception (with some highlighting broader exceptions available elsewhere, including the EU).

The Government has sided with users and has elected to introduce a new exception which allows TDM for any purpose, with no ability for rights holders to opt out. Importantly, this new exception will apply to the sui generis database right as well as copyright. This will be seen as a win for many of those involved in AI use and development (as well as others engaged in commercial TDM), but is a severe blow for rights holders who will no longer be able to charge for UK licences for TDM.

As always, the devil will be in the detail. We look forward to seeing how the Government will put this into practice in due course.

The Government’s ambition is to make the UK a global centre for AI innovation. The new exception will ensure the UK’s copyright laws are among the most innovation-friendly in the world. 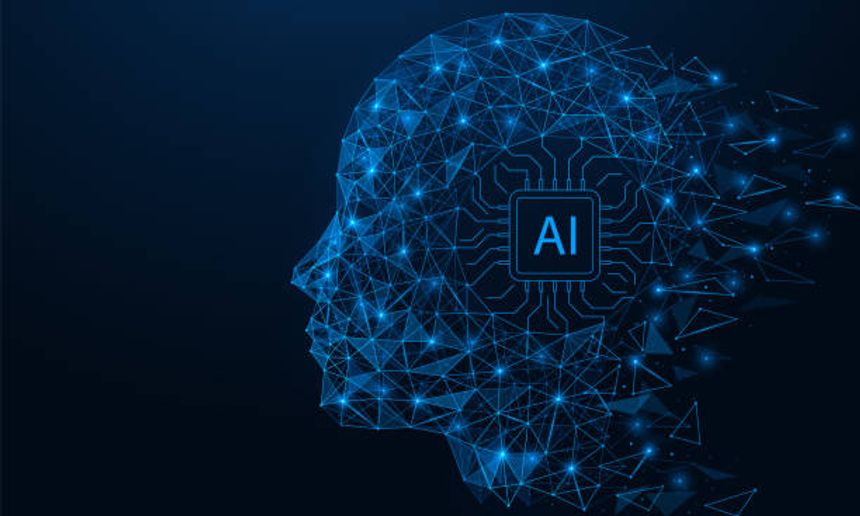