Minutes of a recent meeting of the House of Lords Communications and Digital Committee suggest that the UK government is halting its plans to introduce a new copyright and database right exception for text and data mining (“TDM”).

As we reported back in June (and as we discussed in more detail on our podcast here), following its consultation on AI and IP, the UKIPO announced its intention to introduce a new copyright and database right exception which would allow TDM for any purpose with no ability for rights holders to opt out or contract out. This would have significantly broadened the current exception (which only applies to non-commercial research and doesn’t cover sui generis database rights) and had been welcomed by many of those involved in the AI sector, given the importance of TDM in training AI.

However, minutes* of a recent meeting of the House of Lords Communications and Digital Committee indicate that those proposals may now be in jeopardy. Recognising the importance of IP for the creative industries, Lord Foster of Bath described the proposals as “deeply worrying”. In response, Julia Lopez (Minister of State for Media, Data and Digital Infrastructure, DCMS), said she was “fairly confident” that the proposals are not going to proceed. She described IP as “the lifeblood of many creative industry businesses” and, whilst acknowledging that there are other technologies such as AI that the UK needs to be competitive in, she reported that DCMS were not convinced of the value of the TDM proposals.

The issue was further discussed in Oral Answers to Questions before the House of Commons on 1 December. Those answers indicate that George Freeman (the Minister responsible for IP) is sympathetic to the concerns raised, and that the UKIPO will be extending its consultation and engaging with interested parties over the coming months - with next steps to be set out in due course.

This is not entirely unexpected given the backlash and severe criticism of the proposals from the creative industries. But it does appear to be quite a U-turn. For now, it remains to be seen how this will all play out. Will the UKIPO stick to its guns and seek to press on regardless? Will they halt the proposals in their entirety and stick with the status quo? Or will they go back to the drawing board and re-consider some of the alternatives that were considered in the original consultation (e.g. improving the licensing environment for TDM; adopting a limited extension to the existing TDM exception to cover commercial research and databases; or adopting a TDM exception for any purpose (whether commercial or not), but with the ability for rights holders to opt-out)? Only time will tell.

In the meantime, the news will be warmly welcomed by those in the creative sector, but will be disappointing for those who had been looking forward to exploiting the broader exception.

* These minutes record an uncorrected transcript of the meeting. Neither Members nor witnesses have had the opportunity to correct the record.

This committee and DCMS are very aware that IP is the lifeblood of many creative industry businesses, so we are not convinced of the value of this piece of work. I am fairly confident, in so far as I can say publicly, that this is not going to proceed. 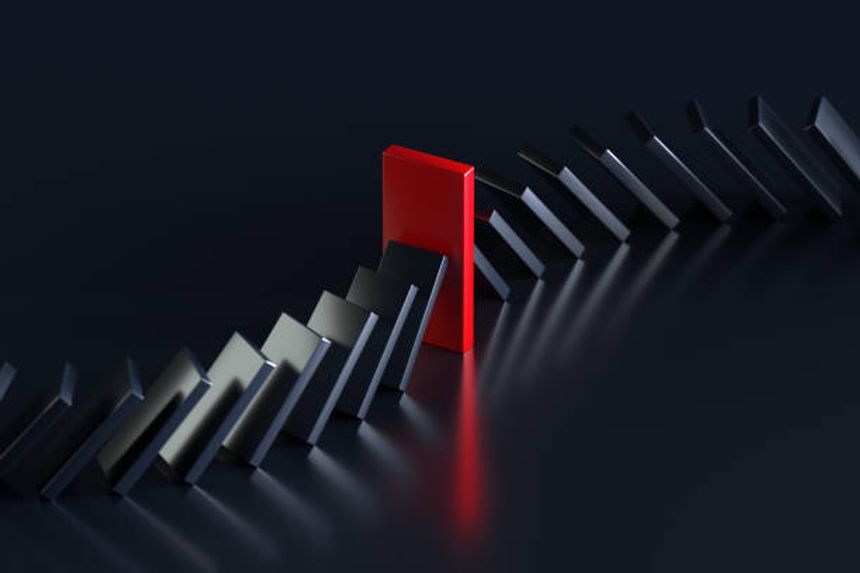