And then there were three...Law Commission digital asset reform proposes 3rd class of personal property 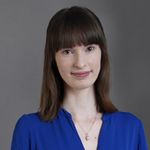 In the introduction to its recent consultation on Digital Assets, the Law Commission states that it is proposing few changes to the law, but that the reforms it does recommend are foundational. Tech lawyers digesting its proposal for the explicit recognition of a (some would argue new) third class of personal property to accommodate the existence of digital assets may agree. The proposed class is called “data objects” with two suggested options for its development: (i) iterative, common law reform; and (ii) limited statutory intervention.

The consultation itself was published in July of this year. It follows a previous UK Jurisdiction Taskforce statement which looked at crypto assets and smart contracts and concluded that, in principle, cryptoassets should be treated as property (see Lens post here)

A helpful guide to digital assets?

At 549-pages, the consultation is no light read. However, in an attempt to provide greater legal certainty for digital assets, the Law Commission helpfully provides detailed explanations of a range of digital assets and explores how its proposals may apply to such assets. For example, it looks at whether domain names, NFTs or crypto-tokens would fit into its proposed category of data objects. Note: Crypto-tokens are a term the Law Commission has tentatively defined – it describes them as ‘an important sub-set of digital assets’ which take the form of data structures that function within a crypto token system (like NFTs) and which may or may not link to things like legal rights or tangible assets.

In discussing these digital assets in detail, the consultation is a useful reference tool for those wanting a better understanding of how such assets work.  For example, its discussion of NFTs looks at what they are and how they work as well as discussing how they could change the way we transact with IP rights. It also looks into some more knotty questions, like why they are classed as ‘non-fungible’ (the conclusion being that fungibility is a subjective quality and it all depends on what the relevant parties are willing to accept as being interchangeable). Incidentally, we came to a similar conclusion on the thorny question of fungibility earlier in the year in our paper NFTs: Digging Deeper.

The Law Commission does not consider that digital assets can be categorised properly within either of these traditionally recognised categories. By proposing the addition of this third category of data objects, it helps clarify that any digital asset categorised as a data object can be subject to the ordinary principles and rules of English personal property law. This should give users of such digital assets the certainty of well-established legal principles associated with traditional forms of personal property.

So how do I spot a data object?

The Law Commission attempts to future-proof its proposals by setting out criteria for the categorisation of assets as “data objects”.  To be a data object, a thing must:

It suggests that crypto-tokens would satisfy the proposed criteria of data objects but that items such as media files, in-game assets, digital records and email accounts would not. However, the consultation questions ask whether respondents agree, and whether such things should still be capable of attracting personal property rights.

The importance of control

The consultation discusses how a foundational principle of personal property law is that the owner and holder of an object may be different (i.e. the person in possession of the object may not be the owner). Seeking to capture this notion of ‘holding’ in the context of data objects, the Law Commission provisionally concludes that the factual concept of control (rather than possession) provides the most legal certainty. It notes that the concept of possession works in relation to ‘holding’ tangible objects, but considers that attempting to fit data objects into a legal framework centred on possession “…would be highly likely to undermine, confuse and potentially fracture the...legal structures that the crypto-token markets have developed…”.

The consultation also discusses control as part of its wider discussions around transfer of title for digital assets.

The new property right discussed above is the proposal that has caught the headlines, but it is not the only one made in the paper. The consultation concludes, for example, that there is an arguable case for law reform to give the courts the discretion to award a crypto-token based remedy. It also provisionally concludes that the rules of derivative transfer of title apply to crypto-tokens (despite the fact that a transfer could effect a state change and involve the creation of a new, causally-related thing), and that a special defence of good faith purchaser for value without notice (an ‘innocent acquisition rule’) should apply to certain crypto-token transfers.

The Law Commission welcomes responses to its consultation until Friday 4 November 2022. A full list of the questions posed by the Law Commission can be found at pages 468 to 482 of the consultation. The responses will shape the Law Commission’s final report, and its recommendations to the UK Government on how English law should develop in this area.  For those who have something to voice on this topic – now is your chance to be heard.

Many thanks to Rosie Duthie and Natalie Donovan for their assistance in preparing this post.

"We make relatively few proposals for law reform because we consider that the common law of England and Wales is, in general, sufficiently flexible to accommodate digital assets…Nevertheless the provisional law reform proposals that we do make are foundational" 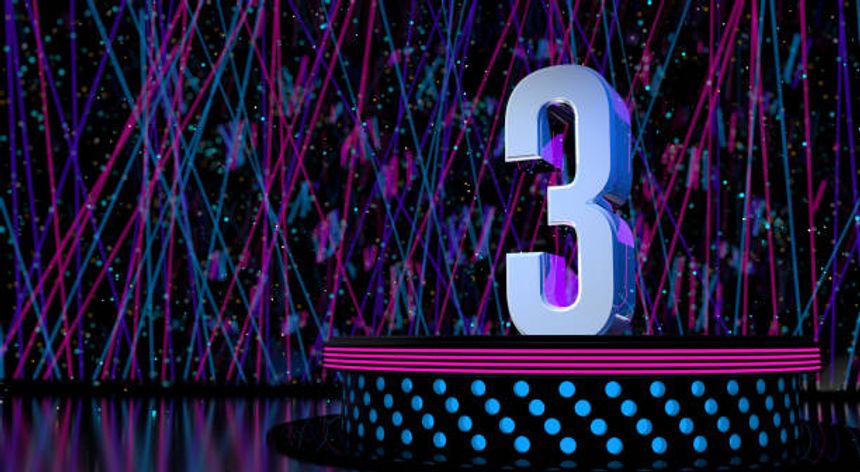