“Through this Bill we will realise the opportunities of responsible data use whilst maintaining the UK’s high data protection standards.” This was how the new Minister for Media, Data and Digital Infrastructure, Matt Warman MP, framed the new Data Protection and Digital Information Bill (the DPDI Bill) as he announced its introduction to Parliament. The much anticipated new DPDI Bill received its first reading in the House of Commons on Monday (18 July), despite concerns that recent upheaval in Westminster may have delayed its progress.

The DPDI Bill follows the government’s response to the ‘Data: a new direction’ consultation (which we discussed in our previous blog here), and reflects many of the positions outlined by the government in that document, including:

The DPDI Bill as a whole will take time to digest for both practitioners and those in Westminster - a number of its provisions have relatively complex drafting and/or were not fully unpacked in the consultation documents (e.g. the international transfer provisions, those relating to the new ‘vexatious or excessive’ standard for refusing or charging for DSARs, the new provisions on automated decision-making and those relating to the removal of the requirement for Article 27 representatives in the UK).

Alongside the data protection regime reforms, the DPDI Bill’s 192 pages include a number of other components relating to:

Organisations have also had the ICO’s new three year strategy, ICO25, and a new AI policy paper and action plan (discussed in our recent blog) to consider this week. ICO25 sets out the regulator’s purpose, objectives and values and a shift in approach they aim to achieve. The strategy is designed to anticipate and look beyond changes to the regulator set out in the government’s reform proposals, however, it is foreseeable that both the ICO’s strategy and the DPDI Bill may yet be subject to amendment. We will maintain a close watching brief over the coming months as we continue to consider their wider implications.

We have designed these new updates to our data protection framework so it works in our interests, protects our citizens, and unburdens our businesses (Matt Warman MP, Minister for Media, Data and Digital Infrastructure) 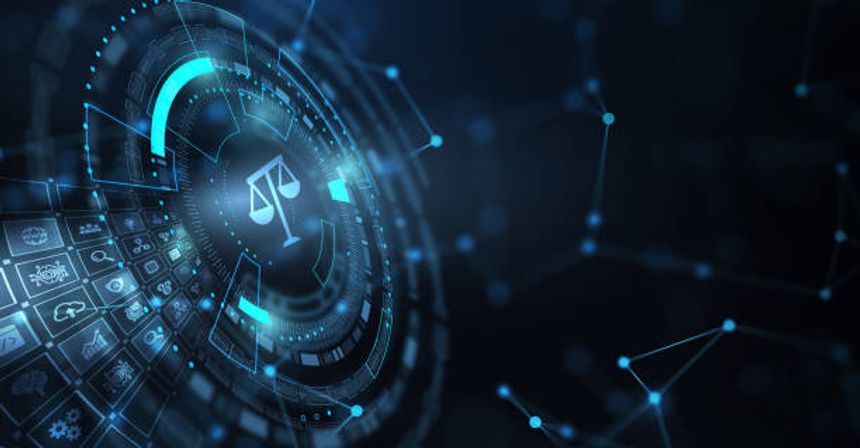