What we can expect in the Data Reform Bill: UK Government publishes consultation response on UK data protection law reform

The UK government has published its response to the 2021 Data: a new direction consultation (which we discussed in our September blog), outlining which of the consultation’s proposals will be included in the forthcoming Data Reform Bill. Some of the more controversial proposals look likely to be shelved or diluted, which will be a relief for organisations concerned that a significant departure from the EU GDPR would jeopardise the UK’s EU adequacy decision. However, other significant changes will be taken forward, with the UK aiming to “reshape its approach to regulation outside of the EU, and seize opportunities with its new regulatory freedoms”.

The key proposals for businesses that are likely to be retained in the Data Reform Bill (which is expected during this parliamentary term – before April 2023) include:

Changes to compliance programmes and processes

Reforming (and renaming) the ICO

Separately to the response, DCMS and the Treasury have agreed that the ICO will receive a funding uplift by retaining some of the funds paid as a result of civil monetary penalties (up to a maximum of £7.5m per financial year). This should help the ICO cope with the increased workload it may face if the Data Reform Bill progresses on the basis of the consultation response.

The UK government has also rejected certain of the initial consultation proposals. Some of the proposals that will not be progressed include:

The consultation proposals had sparked some concern for the UK’s EU adequacy decision (including as a result of potential erosion of the ICO’s independence). However, the Commissioner has noted in his statement that he is “pleased to see the government has taken our concerns about independence on board” and the UK government has said it is confident that with this moderated set of proposals it can retain its EU adequacy decision. This will provide some comfort to UK businesses with operations across the EU as we await the publication of a Data Reform Bill.

Our new Data Reform Bill will make it easier for businesses and researchers to unlock the power of data to grow the economy and improve society, but retains our global gold standard for data protection Digital Secretary Nadine Dorries 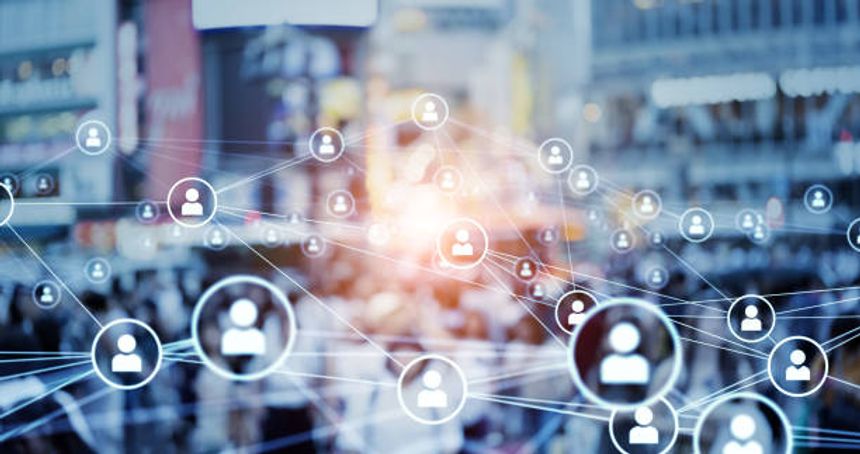