Design rights essentially protect the appearance of products. However, they are regarded by many as overly complex due to the overlapping forms of protection available.

As parts of the UK’s design right system are based on EU law, Brexit has given the UK more flexibility over its own regime. In that context, and as part of the Government’s ‘UK Innovation Strategy’, earlier this year the UK Intellectual Property Office (UKIPO) launched a call for views on the UK designs system.

Last week the UKIPO published its response to views submitted and to the results of a survey conducted in parallel. The consultation and responses covered three broad areas, referred to as ‘new opportunities’, ‘future technologies’ and ‘better regulation’.  Although at this stage the UKIPO did not offer any firm policy proposals, a number of themes emerge which are of interest.

This encompassed a mix of potential reforms to the UK’s design system, and the direction of travel is generally to be welcomed: key themes included how to adapt the UK’s laws to meet the needs of the 21st century and making the system more user-friendly for businesses. These will be of interest to all, but particularly smaller and early-stage businesses.

The overarching view was that the current design framework is overly complex and should be simplified, particularly with respect to the current patchwork of unregistered design rights and the relationship between design and copyright law. The UKIPO will consider ways to simplify the system (including moving to a single unregistered design right), provide better guidance and make enforcement easier.

The UKIPO asked for views on whether mandatory search and examination should be introduced pre-registration. Responses were mixed: while such a process may increase certainty of validity, it could also result in delays and increased costs. However, many respondents suggested that using a high-quality AI tool could overcome some of those issues.

There was also discussion of introducing a more sophisticated tool for searching the designs register – assisting applicants in carrying out pre-application searches.

Recognising the need to future-proof the design system and ensure it is appropriately positioned to deal with the rapid pace of technological development, the UKIPO sought views on a broad range of topics relating to the digital environment and future technologies. A selection is summarised below.

This theme dealt with two sub-topics, each of which is worth a brief mention.

The UKIPO currently allows a UK registered design applicant to defer publication of their design for up to 12 months. This helps applicants to apply at an early stage for a design whilst maintaining confidentiality. However, issues may arise for third parties in a similar field who are therefore unaware that a filing has been made. Respondents indicated that an express deferment provision is desirable, but there were mixed views about duration and what information should be published about a deferred application. The UKIPO is considering these issues and will consult further with relevant ‘stakeholders’.

Respondents noted that the UK’s system for enforcing design rights against an infringer can be expensive. The UKIPO stated a range of options would be considered to improve this (such as the Small Claims Track, the introduction of a designs opinion service and ADR/mediation). However, they added that design cases are often complex, and such routes may therefore not always be appropriate.

It is clear from the UKIPO’s response that this call for views is just the first step in a longer process. Ultimately, this is a bit of a watching brief, as no concrete proposals were referred to in the UKIPO’s response. However, the UKIPO has indicated its intention to consider many of these issues further and seek additional input at future consultations. We await the next steps with interest.

“We want the designs system to be responsive to the changing needs of UK innovators, creators, businesses and consumers.” 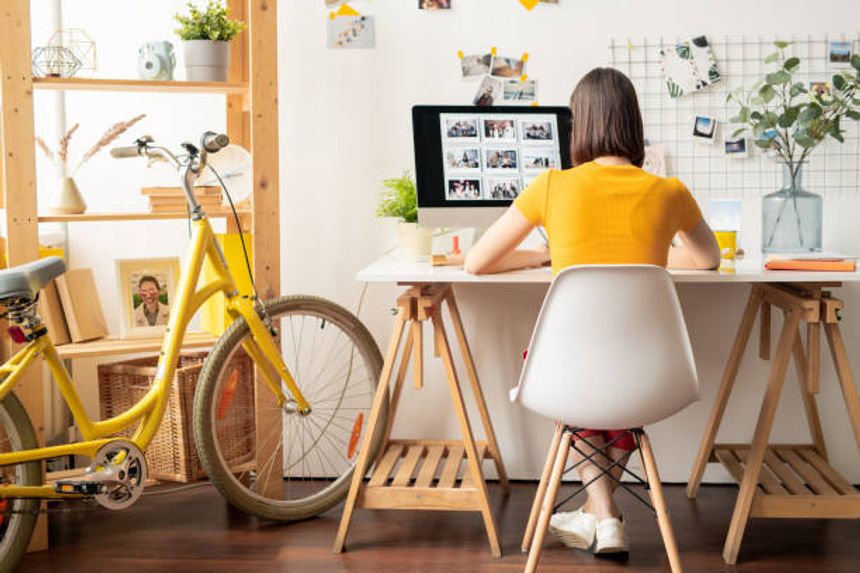