The UK Government's plans to regulate digital markets featured in today's Queen's speech, despite recent press reports that the plans might be shelved from the Government's legislative agenda for the coming year.

Referring to the "Draft Digital Markets, Competition and Consumer Bill", the speech notes that measures will be published which will "create new competition rules for digital markets and the largest digital firms". The draft Bill will also introduce measures to promote competition and strengthen consumer rights.

In respect of digital markets, the purpose of the draft Bill is to "address the far-reaching market power of a small number of very powerful tech firms", "create opportunities for UK tech companies to flourish" and ensure that businesses that rely on powerful tech firms are "treated fairly". It is expected to implement the plans set out by the Government last week in its response to its July 2021 consultation on a new pro-competition regime for digital markets.

Nevertheless, the key unknown remains the timing of all this - the speech contains no indication of timeframe for publishing the draft Bill or the digital markets measures. A CMA blog post indicates that the Bill won't be introduced in the 2022-2023 parliamentary session, noting that the Government has again indicated that it will bring forward legislation "as soon as parliamentary time allows". 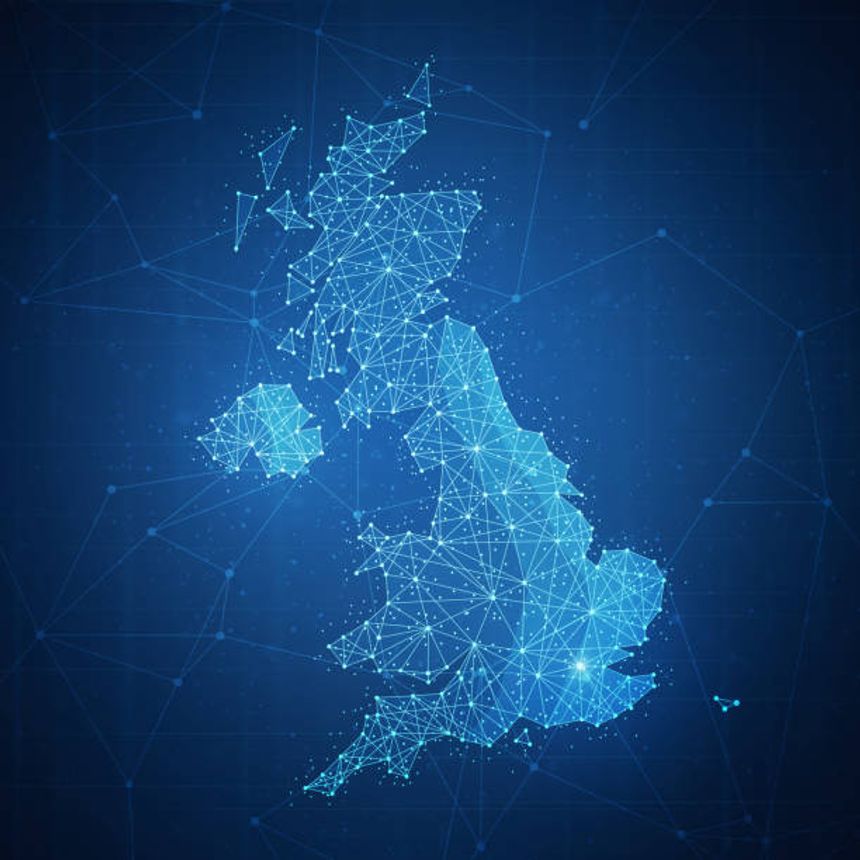