THE LENS
Digital developments in focus
All Posts Subscribe
May 6, 2022 | 2 minutes read

The Government has today confirmed that it is taking forward plans to establish a new pro-competition regime for digital markets. Amongst the key points to note in respect of the new regime:

While publication of the Government's response gives the appearance that plans for digital regulation in the UK are moving forward apace, the response is notably silent on when legislation on these issues will be put forward, sticking instead to the non-committal trope "when parliamentary time allows". Recent press reports that these proposals have been shelved from the Queen's speech next week may well therefore still turn out to be accurate.

Compared to other emerging international regulatory regimes, we are building a more flexible and targeted regime that can better support innovation. This more proportionate approach will ensure that the UK remains a great place to start, grow and invest in tech businesses. 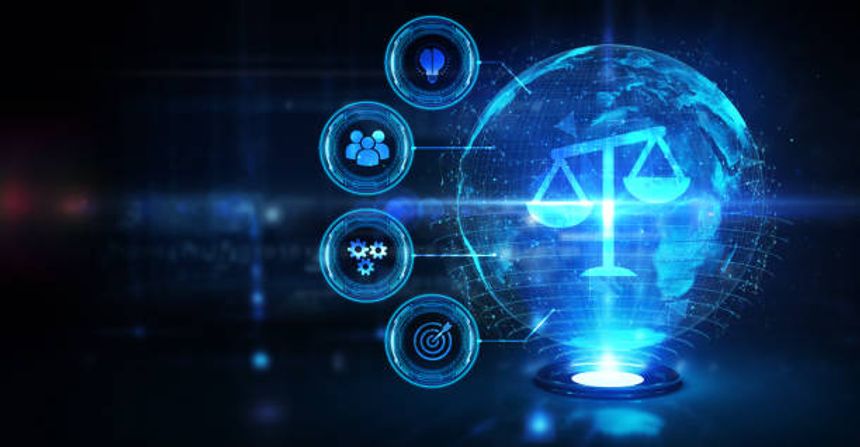