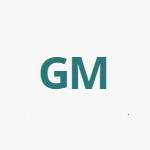 Whether considering how to reduce product delivery costs, reconfigure insurance models or improve associated technologies such as AI software and 5G and satellite networks, businesses are gearing up for the day when automated vehicles (“AVs”) are permitted to drive themselves on UK roads. Now, that day is one step closer.

Changes to The Highway Code

On 20 April 2022, the Department for Transport (“DfT”) confirmed its plan to amend The Highway Code to deal with the use of AVs on UK roads, in response to its consultation: “rules on the safe use of automated vehicles”. In particular, the proposed amendments will:

Other legal and regulatory reforms are under consideration

The proposed amendments to The Highway Code are just the latest in a series of legislative and regulatory reforms under consideration in the UK, all of which are designed to support the early adoption of AVs.

For example, in January 2022, the Law Commission of England and Wales and the Scottish Law Commission (the “Commissions”) published their joint report on AVs in which they considered a number of legal and regulatory reforms following three rounds of consultations (see our blog on earlier consultations).

One such proposal would be to introduce a new system of legal accountability. Human drivers would be immune from driving offences carried out by the AV, and actions which would be considered criminal offences if carried out by human drivers would be dealt with as a regulatory matter against the authorised self-driving entity (“ASDE”) that put forward the AV for authorisation, namely the vehicle manufacturer, software developer or similar.

Another proposal is to oblige ASDEs to disclose data regarding the AV with insurers to fairly and accurately decide claims, although this may raise privacy concerns that would need to be addressed.

In the short term, the amended version of The Highway Code will be laid before Parliament and, once approved, it will be updated online and in the next hard copy edition (later this year).

Looking ahead, the Government aims to have a full regulatory framework in place to support the widespread deployment of AVs by 2025. While it’s not yet clear exactly what further legislation will be introduced, the goal of a complete framework is good news for the UK economy: a study published by the DfT estimates that the development of AVs could create over 38,000 new jobs and be worth £41.7 billion by 2035.

"...the government expects to have a full regulatory framework in place to support the widespread deployment of [autonomous vehicle] technology by 2025, helping to make the movement of people and goods safer, greener and more efficient." 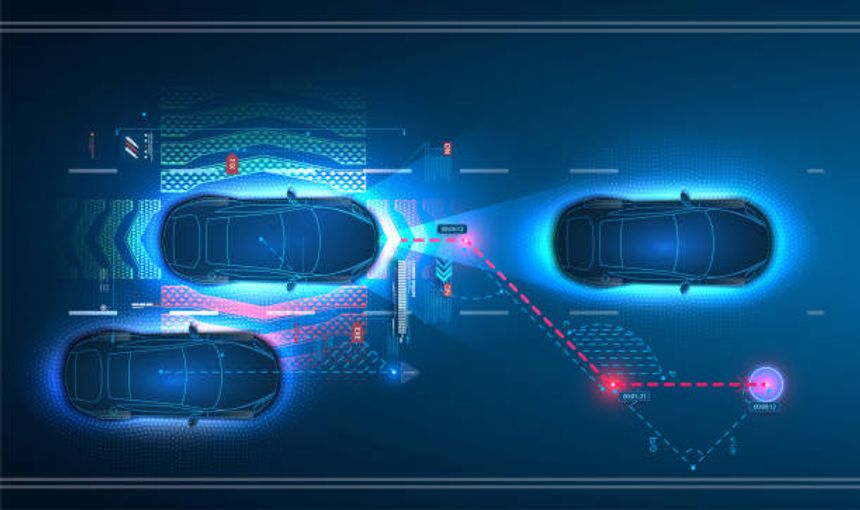