A clearer road ahead for autonomous vehicles?

Autonomous Vehicles (“AVs”) are highly topical, with requirements of social distancing driving increased usage of all private vehicles, added to other factors such as online retail, demand for innovative delivery solutions, environmental benefits and potential solutions for people with mobility or accessibility requirements.

At the end of May, the Law Commission of England and Wales and the Scottish Law Commission (together, the “Commissions”) jointly published their responses to, and analysis of, their second consultation on legislative and regulatory changes for the introduction of AVs.

This consultation is part of a three-year review of the legal framework for AVs sponsored by the Centre for Connected and Autonomous Vehicles. It focuses on “Highly Automated Road Passenger Services” (“HARPS”) – vehicles which carry passengers without a driver on-board, or can even travel empty. The Commissions believe HARPS should be categorised separately from traditional forms of transport such as taxis and coaches.

What did the Commissions find?

The Commissions’ analysis indicates considerable support for a single national system for licensing operators of HARPS. This operator could be the same as, or work in conjunction with, the “Automated Driving System Entity” (generally the vehicle manufacturer or system developer) – proposed in Consultation Paper 1 to be the entity responsible for the AV’s software.

There was also support for placing legal responsibility on the registered keepers of private, passenger-only AVs (e.g. for keeping the vehicle roadworthy and installing safety-critical updates), but under a lighter regime than for commercial vehicles. Other issues covered in the Commissions’ analysis included liability in the context of leasing (as opposed to ownership) and the importance of designing for accessibility needs.

However, as the Commissions acknowledge, these are just some of the legal issues involved in AVs, with well-known problems such as liability for loss or injury from an AV’s accident yet to be fully resolved.

Given the centrality of artificial intelligence (“AI”) in AVs, there are other key issues which need clarifying including:

Other intersecting legal areas include cyber security (for example, hacks into the AI of a self-driving network), potential exhaustion of rights (particularly relevant to an AV’s software), data protection (given that AVs may amass significant amounts of personal data on users) and IP protection more generally. Companies need to protect their intellectual property through strategies including trade secrets and patent filings, while the prevalence of collaborations and licence agreements in the AV market requires careful contractual documentation to mitigate risks.

The Commissions’ third consultation paper is due at the end of 2020, bringing together proposals from the first two consultations, and considering other issues such as corporate liability and access to data. The Commissions intend to publish their final report in 2021, with recommendations for a new regulatory framework “for the safe deployment of automated vehicles in the UK”.

These recommendations will of course need to interact with developments in the relevant legal fields, other technological advances with AVs themselves and other methods of transport such as drones, robots and in the freight sector.

Watch this space for future blog posts on the Commissions’ third paper and regulatory recommendations, as well as the legal issues raised by AVs. 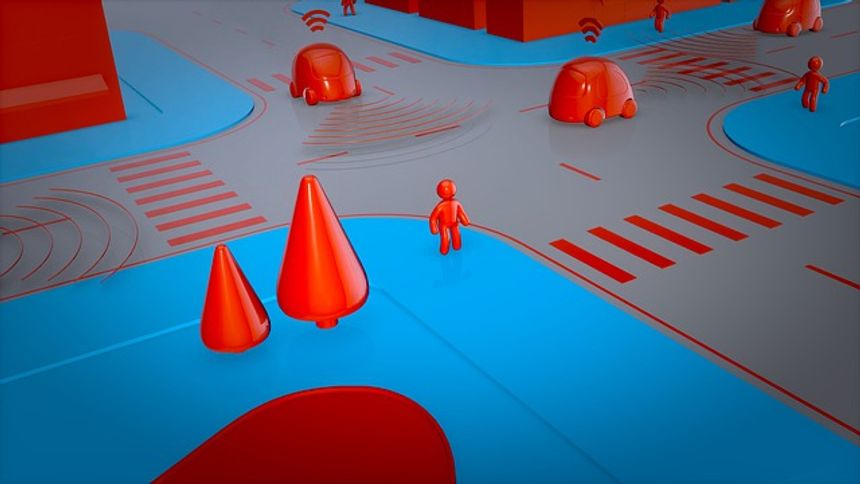