The two latest fines issued by the ICO to Royal Mail and Reed Online for breaches of the direct marketing rules contained in PECR reflect the no-nonsense approach of the regulator to contraventions of the legislation, with one-off mistakes caused by human error serving as no excuse.

On 7 March 2022, the ICO issued a £20,000 fine to Royal Mail for sending direct marketing emails promoting their commemorative War of the Roses ‘special stamp series’ campaign to 215,202 individuals for whom it did not hold valid consent. The reasons for Royal Mail not holding valid consent were twofold:

Royal Mail self-reported the incident to the ICO, initially as a technical fault but later as a human error. In mitigation, Royal Mail has stated that it will conduct a full internal data protection audit of its direct marketing practices, in addition to it having implemented additional checks to avoid repetition of the incident.

On 20 April 2022 the ICO issued a £40,000 fine to Reed Online for sending a direct marketing email to every jobseeker on their database, including 6,250,966 subscribers who had opted out. The incident came to the attention of the ICO by seven complaints being made through the ICO’s spam reporting facility. The email in question, which had been used in a targeted campaign that ran between 2016 and 2020, was moved to a new customer relationship management system last year as part of a migration procedure for all emails. The email’s status was accidentally amended as a result of human error, meaning that the email was sent to opted out individuals. The ICO was not persuaded by Reed Online’s argument that the email was unintentionally sent and therefore did not have marketing as its purpose, because PECR is not concerned with the intent (or lack of intent) of the sender. Reed Online immediately implemented new quality assurance to avoid repetition. They have also stated that they are re-considering sending any scheduled emails outside of core working hours and are looking at automated flag or sign-off requirements for email transmissions above a certain threshold.

The fairly robust enforcement action taken by the ICO in these decisions evidences a strict approach by the ICO in pursuit of its underlying objective to promote wholesale compliance with the legislation. Given the ICO has said it expects organisations to learn from others’ mistakes, it is particularly important to keep abreast of ICO enforcement action in this area. Our briefing, Consents, records and disguises: lessons from ICO direct marketing enforcement actions, has further details on this topic. 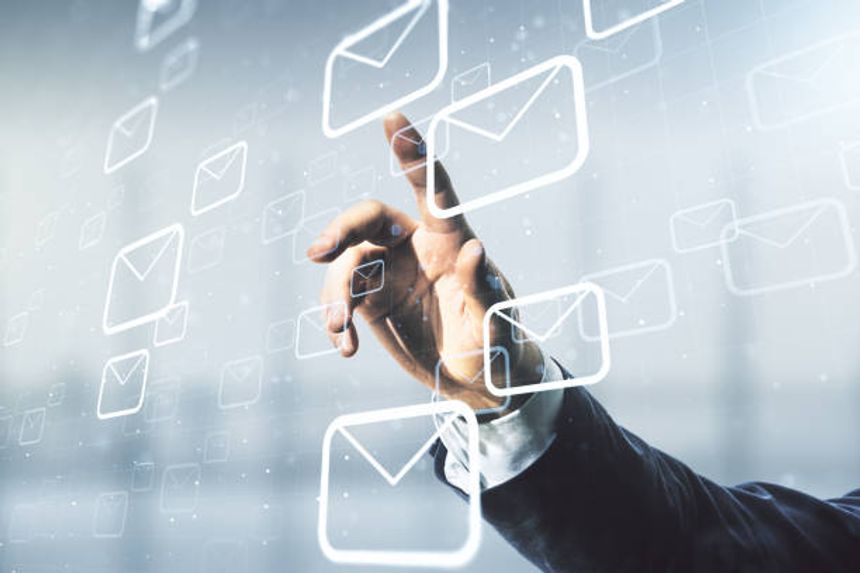