As I wrote at the time it was published, the Kalifa Review of the UK fintech industry set out an ambitious framework to support the continued growth and prosperity of an area in which the UK has been the envy of much of the financial services world.

One year on, in an open letter published yesterday, a group of 70 leading fintech CEOs and founders have set out their collective review of the progress made thus far in the implementation of the Kalifa Review's recommendations.

The letter praises the action that has been taken in implementing "a majority" of those recommendations and the progress this represents. Among other developments marked out for praise are the government's commitment to support the new industry-led Centre for Finance, Innovation and Technology, the establishment of the FCA's scalebox, the work done by the Bank of England on a central bank digital currency and the progress made in changing the listing requirements to make the UK a more popular listing destination for founder-led fintechs.

However, as could be anticipated, the letter also states that more can still be done to continue to build momentum. The authors urge more action to support the sector, identifying in particular the importance of the FCA and PRA embracing innovation; the letter also notes the new (secondary) regulatory objective of international competitiveness, proposed to be introduced as part of the Future Regulatory Framework, as being key to this embrace.

In addition, the letter calls for more certainty on the scope of a UK crypto regime, an extension of open banking to new areas and more support for RegTech. It also encourages the government to "seize on the opportunities afforded to us from leaving the EU" to build a more proportionate regulatory regime for scaling and challenger banks (albeit not acknowledging the PRA's relatively recent shift in this area).

A lot of this echoes other voices in the industry and is perhaps not surprising in encouraging action which is likely to benefit the companies led by the joint authors. What I find interesting though is that the letter seems to convey genuine and enthusiastic support for many of the measures already taken by the government as much as a hunger for developing further the implementation of the Kalifa recommendations (albeit with a healthy pinch of skepticism that all of those objectives will be achieved).

Rather than resting on our laurels, it is imperative that we continue to build on this momentum and work together to establish an environment in the UK that is even more supportive of and conducive to innovation in financial services 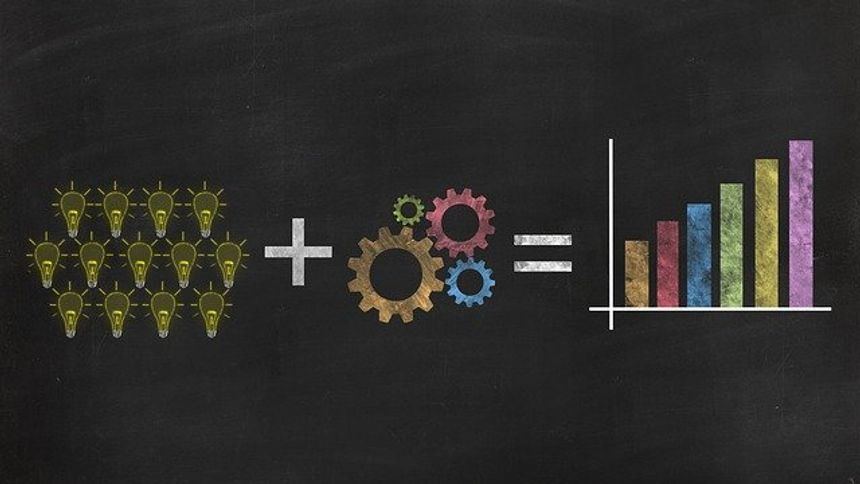