Yesterday John Glen, the economic secretary to the Treasury, made a statement on the progress made regarding the development of a UK central bank digital currency (CBDC) by a joint HM Treasury and Bank of England taskforce set up in April for the purpose.

No decisions have yet been made, but the sequence leading to the launch of any CBDC would be as follows:

The commencement of each of these stages would require successful completion of the preceding stage and a positive decision to proceed being made, meaning despite the efforts expended to date there is no certainty that there will ever be a UK CBDC. Even if a UK CBDC were launched, given the timings involved, this would not be expected to happen until "the second half of the decade".

The UK is by no means alone in exploring the possibility of issuing a CBDC. Indeed, the G7 central banks and finance ministries have developed a set of public policy principles for CBDCs. However, it appears there will be no rush to market for a UK CBDC and it will be interesting to see whether the UK's exploration project is soon overtaken (or indeed lapped) by other countries that have pressed ahead.  That said, we do at least now have a clearer path to follow and can probably look forward to reading something slightly more substantive in 2022.

HM Treasury and the Bank of England will publish a consultation in 2022 setting out their assessment of the case for a UK CBDC, including the merits of further work to develop an operational and technology model for a UK CBDC 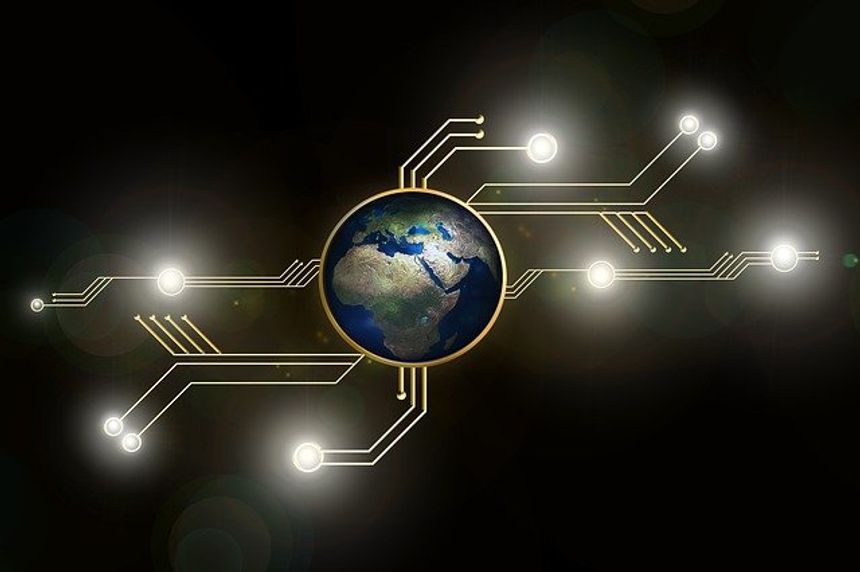