What would your superpower be? For the UK, it’s AI. Yesterday the Government published a National AI Strategy which contains a ten-year plan to make Britain a global AI superpower. The strategy comes hot on the heels of its Data: A new direction consultation, which suggests ways in which the UK’s data protection regime could be amended and simplified, including in relation to the use of AI (see our blog).

The strategy aims to build on the UK’s already strong position in AI - it is ranked third in the world for private venture capital investment and is home to a third of Europe’s total AI companies – and comprises three pillars:

Pillar 1: Investing in the long-term needs of the AI ecosystem.

Pillar 3: Governing AI effectively - getting national and international governance of AI technologies right is needed to encourage innovation and investment and protect the public.

The pillars are underpinned by a number of key assumptions, including that “governance and regulatory regimes will need to keep pace with the fast-changing demands of AI” - suggesting regulatory change could be on the horizon.

The strategy covers a wide range of issues, from developing AI talent and supporting the government’s levelling up strategy, to reviewing the UK’s future computing capacity (and its environmental impact) and establishing a new National AI Research and Innovation programme. As well as the usual high level and ambitious goals, the strategy does include a helpful table summarising key actions for the short, medium and long term. Plans include:

- Short term (next 3 months): Launching a consultation on copyright and patents for AI through the UK’s intellectual property office – this is a welcome development for AI developers and investors as well as us tech and IP lawyers. Recent case law (see our blogs) has highlighted some of the IP issues raised by AI, particularly where a creator of IP was a machine rather than human, and the government wants to ensure that the UK can capitalise on the ideas and inventions it generates.

- Medium term (next 6-12 months): Publishing a white paper on a pro-innovation national position on governing and regulating AI, piloting an AI standards hub to co-ordinate UK engagement in AI standardisation globally and rolling out a new visa regime to attract AI talent to the UK; and

- Long term (next 12 months and beyond): Considering what open and machine-readable government datasets can be published for AI models, updating guidance on AI ethics and safety in the public sector and including trade deal provisions in emerging technologies, including AI. The possibility of opening up public sector data has been discussed for some time, and it is encouraging to see this on the action list, albeit as a longer term (and slightly open) goal.

The UK’s global ambitions can be seen in a number of areas of the consultation (aside from the headline grabbing global superpower goal) – from its planned engagement in global standards to including AI in future trade deals. Given that the EU is already further down the line on its plans for AI development and regulation, some have argued that the UK is playing catch-up. However, it has a strong AI market and reputation for pragmatic regulation. It will therefore be interesting to see how successful it will be on influencing the global stage, and whether it will try to further leverage its G7 connections - the UK’s Information Commissioner recently chaired a meeting with her G7 counterparts at which AI and data protection were discussed. The strategy also comes in the middle of a busy time for the Government. The press release points out that the AI strategy follows the Innovation and Data Strategies and the UK’s plan for digital regulation, and will be followed by the Cyber, Digital and National Resilience Strategy, all of which will be relevant for AI development. 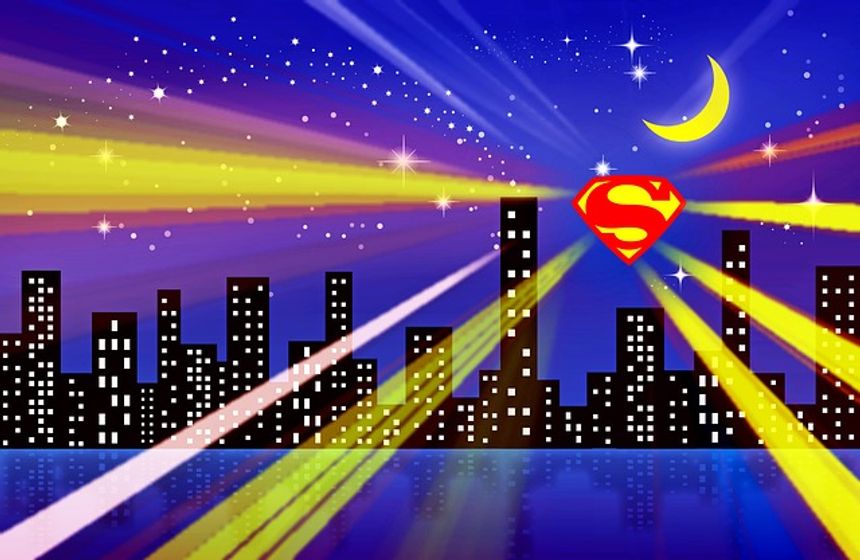