Katy Perry and patent law might not seem to be obvious bedfellows.  However, the lyrics to her hit song Hot n Cold do capture rather well the turbulent nature and recent drama of the Unified Patent Court (UPC) and Unitary Patent (UP) project.

So it was a surprise that the Second Senate of the Federal Constitutional Court delivered a decision on 9 July 2021.  The Senate rejected two applications for preliminary injunctions against the ratification of the UPC/UP Agreements (Court Press Release here).

The complainants essentially assert that their right to democratic self-determination, as derived from Art 38(1) first sentence of the Basic Law (Grundgesetz – GG) in conjunction with Arts 20(1) and (2) GG and Art 79(3) GG, is violated. They claim that the principle of the rule of law, the fundamental right to effective legal protection and EU law are violated, and that the precedence of EU law laid down in Art 20 of the UPC Agreement amounts to an impermissible encroachment upon German constitutional identity enshrined in Art 79(3) GG.

The Court rejected the applications for preliminary injunction on the grounds that the constitutional complaints lodged were inadmissible:

Predictably, Dr Stjerna was critical of the decision:

“Today’s decision of the BVerfG does not come as a surprise. Already the first UPCA decision shows that its considerations are primarily politically dominated and that legal issues play at best a subordinate role. This is a necessary consequence of the close ties between the BVerfG judges and party politics.... With its decision, the BVerfG has once again made its contribution to the implementation of a legally questionable political agenda, and citizens’ trust in its function as “the guardian of the constitution” is likely to continue to dwindle.

What is the status of this decision, especially given that the constitutional challenges did not appear on the Liar's List?  The probable explanation for its non appearance on the Liar's List is that the Federal Constitutional Court usually only lists the main cases scheduled for the current year, but not applications for a preliminary injunction.

So the march towards the UPC now continues once again.  Germany is now in a position to continue with is ratification procedures and deposit its ratification.  The UPC Preparatory Committee has indicated that 'a timeline and a more detailed plan for the start and execution of the Provisional Application Period will be published in due course'.

Alexander Ramsay, President of the UPC Preparatory Committee has said “we expect Germany to ratify the protocol on provisional application in early autumn. … If everything runs smoothly, we can expect a functioning UPC late in 2022, or possibly early 2023.”

Before that can happen, some thought will need to be given about complications arising from Brexit and the UK’s decision to withdraw from the Unitary Patent system.  How should this be handled at a procedural level?  Who should take over from the pharmaceutical arm of the UPC, now that it can no longer be in London?

As always, UK businesses with an existing and future patent portfolio are advised to keep a close eye on developments.

The UK has already indicated that it will not be involved in any UPC/UP system (see Lens Post here). UK businesses will need to consider whether to file for patent for new inventions in both the UK and under any new UPC/UP system.

Any new system will probably still affect existing EU patents – these patents would now be subject to exclusive jurisdiction of the UPC and owners would have complex transitional arrangements if they want to opt out their EU patents (which would probably best exercised before the UPC opens). A new UPC would also impact on licences-in in that licensees may request that the licensor opts those EU patents out of the UP system. Similarly, UPC considerations would be relevant in drafting new licences or JV agreements for EU patents. 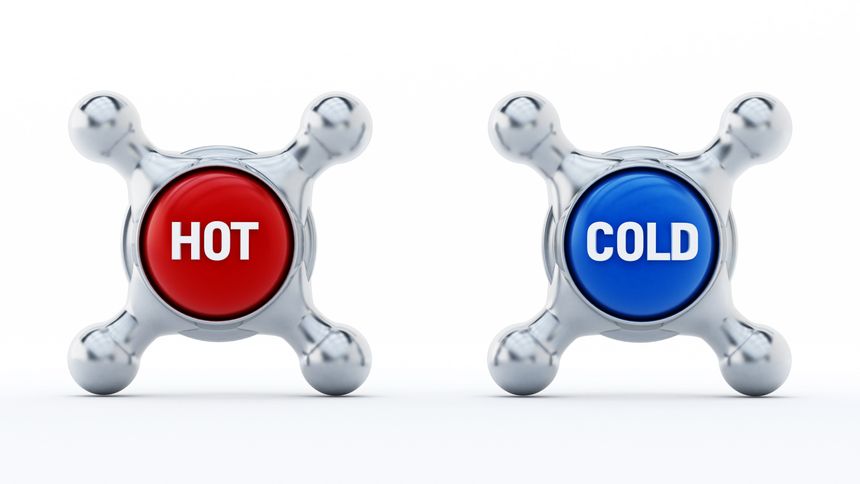