In previous posts here and here we have looked at the so-called demise of the Unified Patent Court (UPC) and the Unitary Patent (UP) from the UK perspective, especially in the post-Brexit intellectual property landscape.

Now it is Germany's turn to take the spotlight.

As previously discussed, the Unified Patent Court Agreement (UPC Agreement) provides for the establishment of a UPC for Member States for a wide range of disputes concerning European patents and the newly created UP.  In Germany, the UPC Agreement was ratified unanimously by the Bundestag in the third reading on 10 March 2017.  The possible problem(s)?  Only 38 members of the Bundestag were present for the vote (so no minimum quorum).  Further, the President of the Bundestag did not declare that the UPC Agreement Act had been adopted by a qualified majority.

German patent attorney Ingve Stjerna filed a complaint against the German ratification of the UPC Agreement, in particular that it violated the German Constitution ('Basic Law').  Stjerna has long been a vocal critic of the UPC package. His complaint was filed before the German President could sign the ratification into German law.  This had the effect of pausing the entire UPC project, as Germany (along with the UK and France) were required to ratify the UPC Agreement before the project could continue.

In a long awaited decision, last Friday the German Federal Constitutional Court (by majority 5:3) declared Germany's ratification of the UPC Agreement void. This was primarily because the purported ratification amended the German Constitution in substantive terms, though it had not been approved by the Bundestag with the required two-thirds majority. In order to safeguard the right of German citizens to influence the process of European integration by democratic means, the Court confirmed that changes to German sovereign powers can conferred only in the ways provided for by the Basic Law.  No appeals are possible from a decision by the German Federal Constitutional Court.  See here for the Press Release published by the Court.

So where does that leave things?  Some important things to note:

First, the Court did not agree with everything in Stjerna's complaint.  Some parts of the complaint were ruled inadmissible, namely Stjerna's complaints about the democratic deficiency inherent in the regulatory structure of the UPC, the lack of independence of the UPC judges and the irreconcilability of the UPC Agreement with EU law.  This could be taken as the Court believing that the UPC itself is not inherently unconstitutional.

Second, although the decision is a technical one, in practice it may not be so easy for the German government to obtain the required two-thirds majority, especially with both the COVID-19 pandemic taking over the legislative agenda and the UK's now apparent intention to no longer participate in the UPC project.

Third, the UPC Committee has indicated its intention to keep moving forward with preparations for the UPC project:

Despite the fact that the judgement will result in further delay the preparatory work will continue, while the judgement and the way forward is further analysed... work will move forward using all available resources to keep the momentum

Fourth, the Law Society President Simon Davis said that the German Court decision creates an opportunity for the UK to invest more in its own patent litigation system and by appointing more technically qualified judges:

There is a crucially important window of opportunity to make this investment before the UPC is off and running. By increasing training, recruitment and by appointing more technically qualified judges to hear patent litigation matters, the UK could sustainably bolster its jurisdiction on the world stage.  It is the availability of these judges ... that is most crucial to a fast, high quality and reasonable cost system with which the UK can confidently expect to maintain a very substantial share of high value patent litigation.

Time will tell how these different factors play out in the ever changing political landscape of COVID-19 and Brexit ... and whether the German Court decision represents a delay to, or end of, the UPC project  ... and an opportunity for the UK to create an enviable patent litigation system. 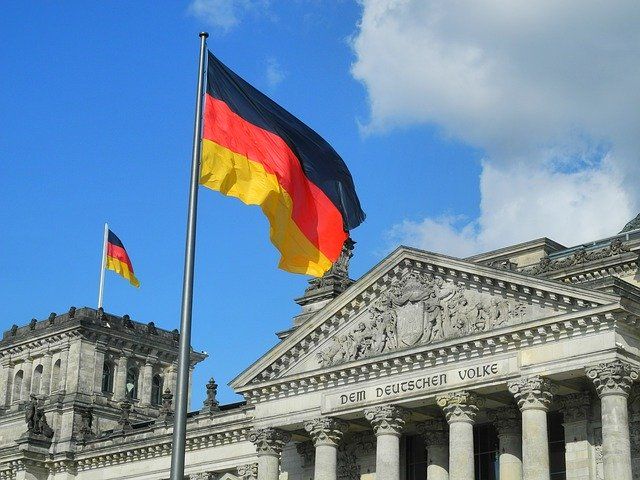