THE LENS
Digital developments in focus
All Posts Subscribe
June 10, 2021 | less than a minute read

The European Commission has found preliminary competition concerns in its sector inquiry into the rapidly-expanding Internet of Things. The initial findings, which focus on voice assistants such as Amazon's Alexa, Apple's Siri and Google Assistant, identify four main areas of concern:

The Commission is now consulting on these initial findings until 1 September, with publication of its final conclusions expected in the first half of next year.

If the initial findings are confirmed, Executive Vice-President Margrethe Vestager has made clear that competition investigations may follow. It can also be expected that the findings will contribute to the ongoing debate on the scope of the Digital Markets Act. 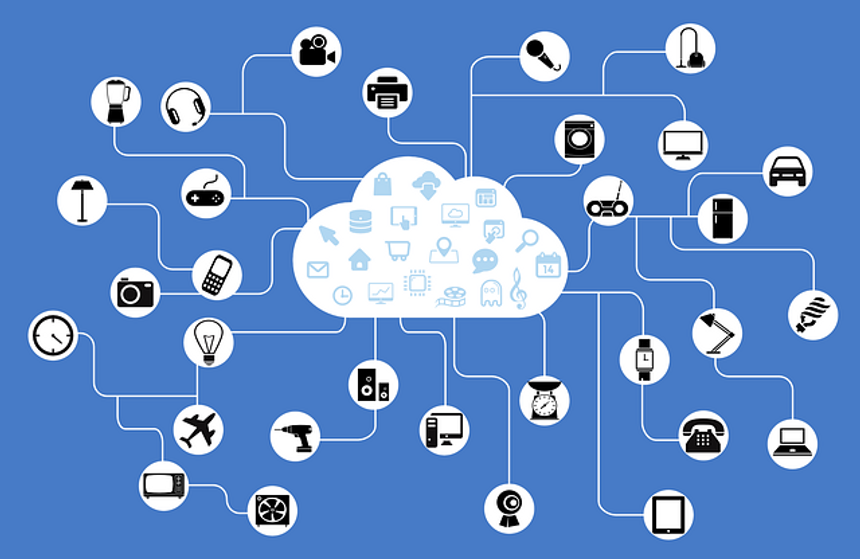