It’s amazing what a difference 12 months makes.  Back in 2019,  a EUIPO study found that  online copyright infringement in the EU between 2017 and 2018 was a declining but significant problem (namely access to pirated content fell by an average of 15.1%). This year, EUIPO examined these findings in more detail with respect to film, TV and music across all 28 EU Member States between January to September 2018.

The latest report makes two important findings: (1) infringement in film, TV and music is each driven by demand, but more specifically, in relation to film and music is related to commercial success (measured by reference to cinema admissions or CD/singles sold), which usually coincides with international distribution; and (2) this extends to films which had commercial success in the country of release but were not distributed more widely. The second point highlights the importance of global legal accessibility to reduce consumption of unauthorised content which in turn would reduce demand for suppliers of such content. The results reveal some interesting insights, such as showing that homogeneity of tastes across Europe was at its highest in film, followed by TV series and then music, which shows a low correlation.

Films derived from comic books dominated the top four spots with the report finding that the most infringed film was Justice League with 42.82 million downloads. The most infringed TV series (measured on a per episode basis) was The Walking Dead with 435.43 million downloads, roughly 1.5 times more than Star Trek: Discovery which took second place. Ed Sheeran proved the truth in his song “Nothing on You” by securing a strong lead as the most infringed music artist with 7.46 million downloads. Unsurprisingly, US productions constituted a large proportion of pirated works in all three fields but notably in absolute rather than relative terms, which demonstrates its prevalent position in the audiovisual content marketplace.

1. TV series: the correlation between commercial success and piracy is low. Further analysis into influencing factors is crucial given that it suffers the highest number of unauthorised downloads when compared to film and music.

2. the data relied on EUIPO focused on websites dedicated to providing unauthorised content. Analysis which takes account of platforms for user-generated content reveals a fuller perspective on the impact on smaller productions. The impact on producers of films addressed to more niche audiences may be greater than blockbusters. The report specifically calls out De Ydmygede (The Humiliated), a film directed by Jesper Jargil which follows director Lars Von Trier as he films Idioterne (The Idiots), a notoriously provocative and controversial release from the late nineties. This was uploaded to YouTube without authorisation and quickly gathered 14 million views before its removal.

3. there is a dearth of high quality data relating to legal consumption of TV and music works. The European Audiovisual Observatory, an institute which provides statistical and analytical information in these fields, intends to begin reporting on video on-demand releases which would more accurately reflect the current content consumption environment.

These three research areas will help to provide a fuller picture of infringement, particularly in light of COVID-19 and the catalysing effect it has had, on the consumption of audiovisual content from home.  Indeed, earlier in the year the UK Federation against Copyright Theft (FACT) reported a huge increase in the number of illegal film streaming links identified since the start of lockdown (see Lens here). Unfortunately for content producers, the trend for unauthorised consumption of audiovisual content looks likely to continue for the foreseeable COVID-19 future and the results of further research in this area will make for interesting reading.

Many thanks to Marina Goodman for her research assistance in preparing this post. 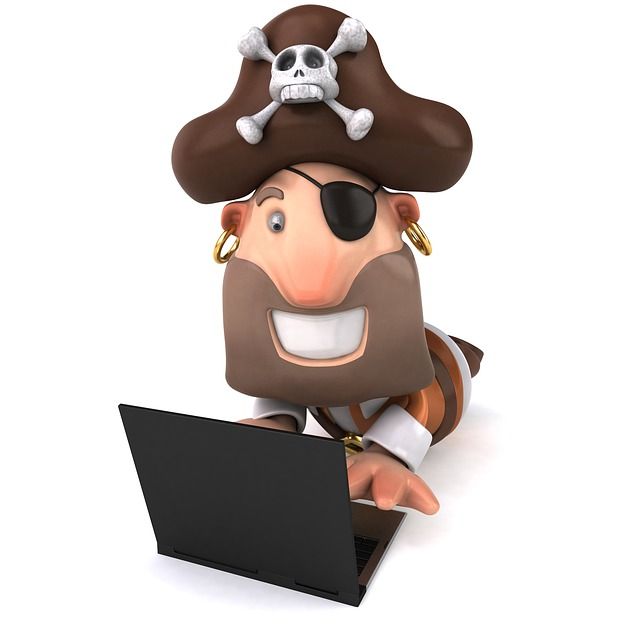