Lockdown pirates: at what cost?

COVID lockdown has had us all settling in to a new way of living. We've learned that the unobserved life doesn't require as much time packing our lunches, washing our gym kit or sorting out our eyebrows – leaving more than enough hours to binge watch Normal People (and obsess about Connell's neck chain). But apparently it's not only BBC's hottest new dramas that have got us streaming in the millions - this week the UK Federation Against Copyright Theft (FACT) reported a huge increase in the number of illegal film streaming links identified since the start of lockdown.

With cinemas closed, the film industry has adapted to offer new releases straight to digital rental.  One recent example was DreamWorks’ decision not to postpone the opening of children’s animated film Trolls World Tour. According to FACT, Trolls World Tour generated more revenue during its first three weeks of digital release than its prequel did during five months in cinemas. That said, the advent of mainstream digital release has not been without its drawbacks. Whether it is due to financial pressure, increased demand or the greater proximity of legal and illegal online content, FACT’s figures confirm that in April this year there were almost three times more illegal online streaming links available than in February.

This spells a headache for rightsholders. Not only are they forced to charge lower rates for online streaming, but an increase in the number and availability of pirated links means that often they are losing out on huge chunks of potential revenue in respect of new releases. This trend may not end with the lifting of lockdown: if enforcement efforts struggle to keep up with availability of pirated content, consumers continuing to experience the pressure of a post-COVID economy are unlikely to move back to paid streaming services. It goes without saying that revenue lost on this basis will seriously impact film studios, particularly independent ventures, threatening production of future releases.

If these figures reflect a change in attitude, as well as circumstance, the consequences are unlikely to be confined to the film industry. A whole swathe of creative rightsholders will find themselves at the mercy of our digital decision making. As we look forward to normal life resuming, both consumers and policy makers should be considering the cultural landscape into which we would like to emerge, and how we need to act now in order to sustain it.

Photo by Victoria Heath on Unsplash

As we look forward to normal life resuming, both consumers and policy makers should be considering the cultural landscape into which we would like to emerge, and how we need to act now in order to sustain it. 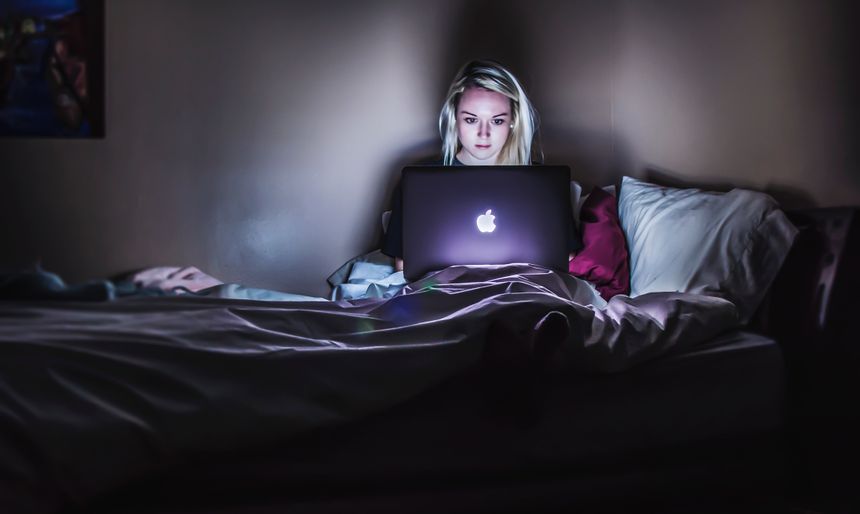 ip, regulating digital
Slaughter and May