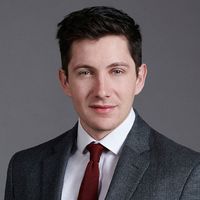 These trade mark proceedings are quickly becoming a modern-day Jarndyce v Jarndyce.  As discussed in previous blog posts (here and here), Sky’s very broad trade mark specifications were cut down for being partly filed in bad faith. However, SkyKick’s ‘cloud migration services’ had infringed Sky’s rights at least in respect of ‘electronic mail services’ and ‘telecommunication services’. Following this, SkyKick sought to reposition its business to ‘cloud backup services’. Perhaps unsurprisingly, Sky was far from pleased with this development. The matter came back to Arnold LJ who recently delivered another (albeit not final) judgment.

Arnold LJ considered that SkyKick’s new ‘cloud backup services’ infringed Sky’s trade marks as they were identical (or very similar) to Sky’s specification for ‘computer services for accessing and retrieving audio, visual and/or audio-visual content and documents via a computer or computer network.’ As such, there was a likelihood of confusion.

Arnold LJ stated that an injunction is the default remedy under EU law unless “special reasons” apply. Injunctions must be proportionate, but also effective and dissuasive. As such, they should “strike a fair balance between the fundamental rights involved.” As injunctions are an equitable remedy in England, principles such as whether the claimant has “clean hands” will also be relevant. Further, Arnold LJ considered the courts’ discretion to substitute damages for an injunction.

However, Sky’s partial bad faith did not amount to “special reasons” for refusing an injunction – Sky had acted in good faith in respect of their other filings, and it was these good faith registrations which founded their injunction claim. As to proportionality, Arnold LJ commented that, in the context of trade marks, an injunction will generally just prevent the infringing use of a sign, rather than preventing the infringer carrying on its underlying business. As such, an injunction is likely to be proportionate.

As an overall comment, Arnold LJ found that SkyKick had consistently failed to make any attempt to avoid infringement: “[F]inding themselves in a hole, SkyKick kept on digging at every stage.”

Another important aspect of this judgment was the granting of various permissions to appeal. Although both sides raised a number of potential appeal points, Arnold LJ granted permission for SkyKick to appeal (i) his finding of infringement by ‘cloud migration services’ and (ii) on the cut-down Sky specifications (i.e. whether these should have been cut down more). Sky was also granted permission to appeal on the finding of partial bad faith.

As a result of these permissions, Arnold LJ granted SkyKick a stay of injunction for three months, on condition that SkyKick paid 2% of their gross EU revenues into a joint account pending the appeal decision.

What now for tech brand owners?

As the case is still under appeal, there remains a lack of clarity for trade mark owners and applicants on the central question – whether a broad, ‘kitchen sink’ trade mark specification of goods and/or services is preferable to a narrowly defined one. We wait to see what the Court of Appeal says on this point.

“[F]inding themselves in a hole, SkyKick kept on digging at every stage.” 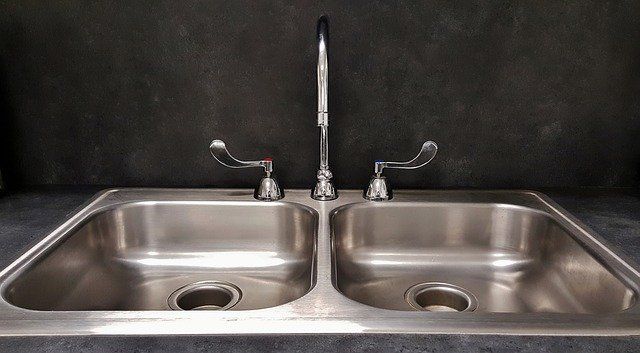 A clearer road ahead for autonomous vehicles?
Charles MacRae
Recent posts from The Lens