The numerous trade mark disputes between Sky plc and SkyKick UK Ltd in the UK and EU courts have been important in the development of trade mark law. In this latest round, Arnold LJ applied the CJEU decision from January 2020 (see blog here and full judgment here). Although his finding that SkyKick infringed Sky’s trade marks is probably unsurprising, the decision is interesting to tech businesses for its discussion of products like “computer software” and “telecommunications services” within Sky’s trade mark specifications.

For those unfamiliar with this litigation, Sky commenced trade mark infringement proceedings against SkyKick in respect of its cloud migration, cloud backup and cloud management on SAAS services. SkyKick counterclaimed that Sky’s trade marks were invalid because: (i) the specifications of goods and services lacked clarity and precision; and/or (ii) the applications were made in bad faith. Despite a highly controversial opinion by AG Tanchev in October 2019 (available here), the CJEU confirmed that: (i) a lack of clarity and precision in specification was not grounds for invalidity; and (ii) a trade mark can be declared wholly or partially invalid for bad faith if there was no reasonable commercial rationale for the application (see judgment here).

Predictably, given the CJEU’s first finding, SkyKick’s counterclaim on lack of clarity and precision was quickly dismissed by Arnold LJ.

On bad faith, despite the high bar set by the CJEU, Arnold LJ found that Sky applied for its trade marks partly in bad faith. In particular, Arnold LJ found that Sky did not intend to use some of the goods and services it had applied for (earlier decisions discussed items such as whips, bleaches, fire extinguishers and solar panels), nor was there a “foreseeable prospect” that Sky would do so. Rather, Sky clearly had a “deliberate strategy” of obtaining broad trade mark protection to use “as a legal weapon against third parties.”

Of most interest to tech businesses was Arnold LJ’s consideration of the specific goods and services relevant to SkyKick's conduct and whether Sky’s specifications should be pared down due to his finding of bad faith. As Sky had established use of its trade mark on some kinds of software, Arnold LJ cut down “computer software” to

For the other goods and services, on the basis of Sky’s established use, “data storage” was limited to “storage of audio, visual and/or audio-visual content and documents” and “internet portal services” did not need limitation. SkyKick had not pleaded bad faith for “telecommunications services” and “electronic mail services”, and Arnold LJ refused its application to amend its pleadings here.

As a result of all this, considering infringement, Arnold LJ found that SkyKick’s email migration service was identical to Sky’s “electronic mail services”. Further, as “telecommunications services” included telephony, broadband, wifi, email and instant messaging, Arnold LJ found some similarity between SkyKick’s products and some of Sky’s “telecommunications services” other than email services.

Given the CJEU decision, it was always going to be hard for SkyKick to avoid infringement altogether. Sky therefore succeeded in its infringement case against SkyKick, although this was probably more limited than it wanted.

Although the CJEU did not provide a disincentive against filing broad trade mark specifications, tech (and other) brand owners should be careful not to overreach in their applications, should they be cut down to size like Sky. Of course, it remains to be seen whether there is any further appeal in the case or if this is now the final word on the matter.

Sky could have a “legitimate interest in seeking a modest penumbra of protection extending beyond the specific goods and services in relation to which use has been proved.” 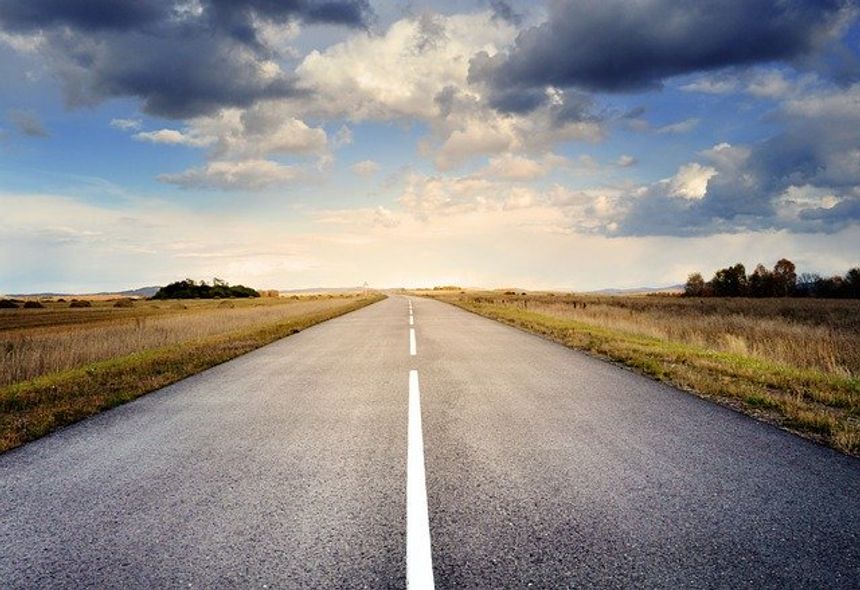