Putting the "order" into cross-border payments

It's been just over a year since Libra, the stablecoin concept seeded by Facebook and developed with a consortium of financial institutions, was first announced. The announcement itself heralded, amongst other things, an era in which stablecoins such as Libra might provide international payments access to "the unbanked and underbanked". In other words, part of the founding theory of Libra is to grant access to digital cross-border payments functionality to billions of people who currently don't have ready access to such services.

As I have mentioned before, the original announcement elicited a flurry of activity from policymakers and regulators and has led ultimately to the commissioning of dozens of reviews and reports. The latest of these, prepared by the Committee on Payments and Market Infrastructure (CPMI), was published on Monday.

The report marks the completion of the second stage of a three stage process to develop a roadmap that will lower hurdles to frictionless international cross-border payments, commissioned by the G20. The third stage will be the development of a roadmap to enhance cross-border payments, which will be delivered by the Financial Stability Board to the G20 Finance Ministers and Central Bank Governors in October 2020.

Why does this matter? Well, it shows that the international community has now become serious about addressing the legal and practical frictions that restrain efficient cross-border global payments activity, particularly for payments initiated by individuals.  If these frictions can be successfully addressed, one of the main selling points of stablecoin systems such as Libra may become less compelling.  Perhaps unsurprisingly, given that it was prepared by a group of regulators, the report suggests that the solution to existing issues lies in more and better regulation, to improve and harmonise payments standards worldwide.  The CPMI it seems does not consider that the answer lies (solely) in technology.

What progress is made, and how fast, will inevitably depend on a number of factors, including how easy the FSB's roadmap will be to implement and precisely how much buy-in can be achieved internationally. However, if the ripple effects of the Libra announcement to date are anything to go by, we should expect tangible developments within the next two years. 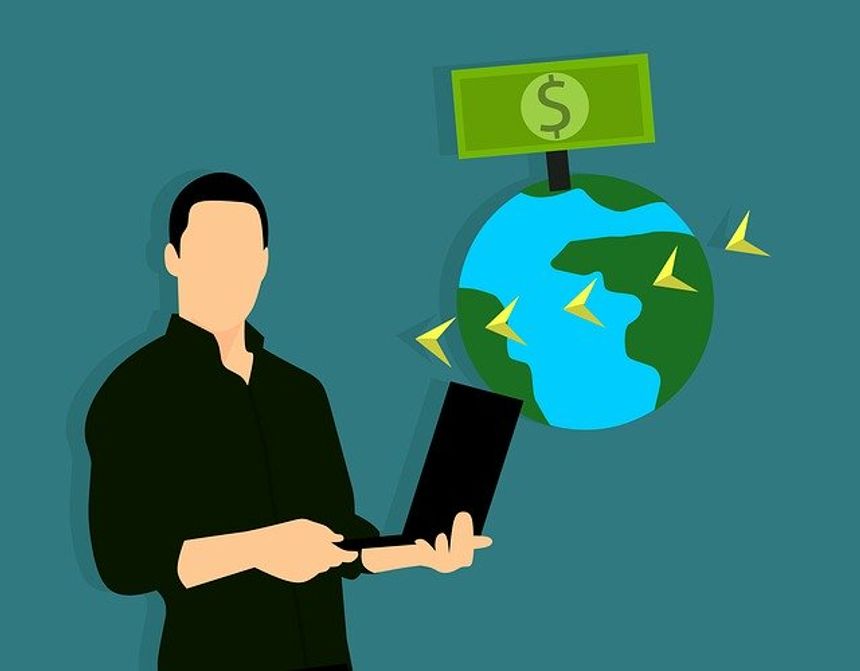