How do you ensure that stablecoins don't undermine global stability?

The announcement of Libra, the stablecoin effectively established by Facebook, in June last year took many global regulators by surprise. Here was a cryptoasset with the potential to reach billions of consumers through Facebook, backed by many significant financial services organisations, whose value was pegged to a basket of assets and which did not fall neatly into any existing category of financial regulation.

Much rapid policy thought and handwringing ensued and Libra's future for now remains uncertain, with many of the original financial services sector backers having since left its organising association. This does not mean, however, that global (and many domestic) regulatory bodies have lost interest in stablecoins. On the contrary, many have been working hard to understand them, the risks they may pose and how these may be mitigated.

The Financial Stability Board, a global financial regulatory coordinating body, was mandated by the G20 to assess stablecoins and how they might be regulated within a fortnight of the original Libra announcement. It has now published a consultative document, setting out its findings and high-level recommendations.

The document provides a helpful beginner's introduction to the function and operation of stablecoins and a guide to the various regulatory frameworks applicable to them. Perhaps unsurprisingly it identifies that there are many different approaches to the regulation of stablecoins. While some jurisdictions already have rules which would address certain risks associated with stablecoins (or with entities involved in the stablecoin arrangement/governance/administration), even these regimes have gaps and there are many jurisdictions which have no appropriate existing rules.

The "same business, same risks, same rules" principle can still be applied, but it is likely there will need to be some additional rules made specifically addressing stablecoins in the future even in those jurisdictions with the most extensive existing regime.

In this context and recognising that cross-border cooperation and coordination will be crucial in the mitigation of risks posed by global stablecoins, the FSB has made ten high-level recommendations for the effective regulatory, supervisory and oversight approaches to global stablecoins.

Most of the recommendations cover predictable areas such as regulators' tools/powers, governance requirements, AML measures and resolution frameworks, and none are particularly novel, but the FSB's willingness to hear market participants' views and start a conversation is itself a positive and perhaps crucial first step: as the FSB has itself identified, in the context of the truly borderless way in which a global stablecoin could operate, the principal risk arises from a lack of international engagement.

Stablecoins are an attempt to address the high volatility of "traditional” crypto-assets by tying the stablecoin’s value to one or more other assets, such as sovereign currencies. They have the potential to bring efficiencies to payments (including cross-border payments), and to promote financial inclusion. If widely adopted, however, a stablecoin could become systemically important in and across one or many jurisdictions, including as a payments infrastructure. Ensuring the appropriate regulatory approach within jurisdictions and internationally will therefore be important 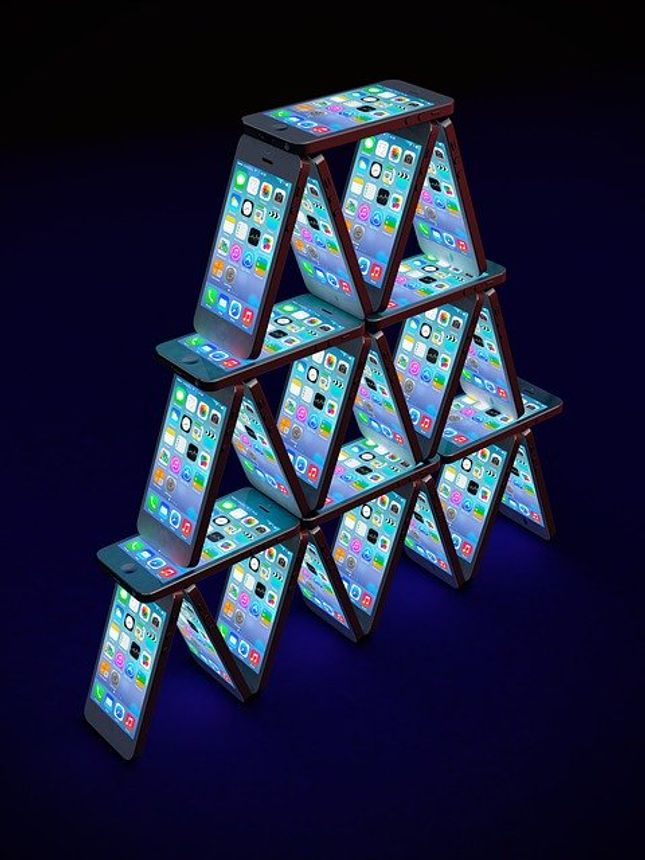