Femtech: a bright future ahead

Move aside fintech, regtech, edtech and proptech – there’s a new buzzword in town.

The intersection between women’s health and technology has been overlooked by even the biggest players. Apple’s health app, which was expressly billed as allowing users to monitor the metrics they were “most interested in”, did not include a menstrual cycle tracker until almost a year after its launch. Tech devices aimed at women have frequently been marketed on a “shrink it and pink it” basis: a modified and often premium-priced version of a standard device.

It’s clear that there is plenty of opportunity for femtech innovators. In 2018, research consultancy Frost & Sullivan predicted that the femtech industry would be worth $50 billion by 2025. The mood was similarly buoyant at the recent Femtech Forum hosted by Women of Wearables. Despite unprecedented economic circumstances in the first half of 2020, the consensus was that this exciting sector is firmly on the up, albeit with a few key challenges to tackle.

1.  Securing funding: An important – and potentially limiting – backdrop to femtech innovation is the stigmatisation of women’s health issues. Several panellists at the Femtech Forum spoke of overcoming taboos and working to engage investors who are sceptical, uninformed or consider femtech too niche. Despite recent record funding rounds and the emergence of specialised female-led funds, there is more work to be done.

2.  Data privacy: At the heart of femtech is data. Gathering robust, user-generated data is an important way of bridging the “gender gap” in the frequently neglected area of women’s health research, paving the way for new, tailored products and services. On the other hand, femtech providers are processing extremely sensitive health-related information and as in any data-driven tech business, must strike a balance between trust, innovation and privacy.

3.  COVID-19: Economic shake-ups aside, the pandemic has significantly altered consumer and patient behaviour. Digital healthcare solutions such as telemedicine apps and at-home health testing have seen a significant boost. Although this shift in behaviour might prove to be short-lived, it also presents a major opportunity to increase investor and consumer interest in women’s health innovation.

It remains to be seen how femtech will address these challenges, but it’s certainly a sector to watch closely.

We’re in an era where women are pushing the frontiers of innovation in the healthtech industry, designing products that suit (and fit) a modern woman’s needs because they’re the ones who know their customers best. 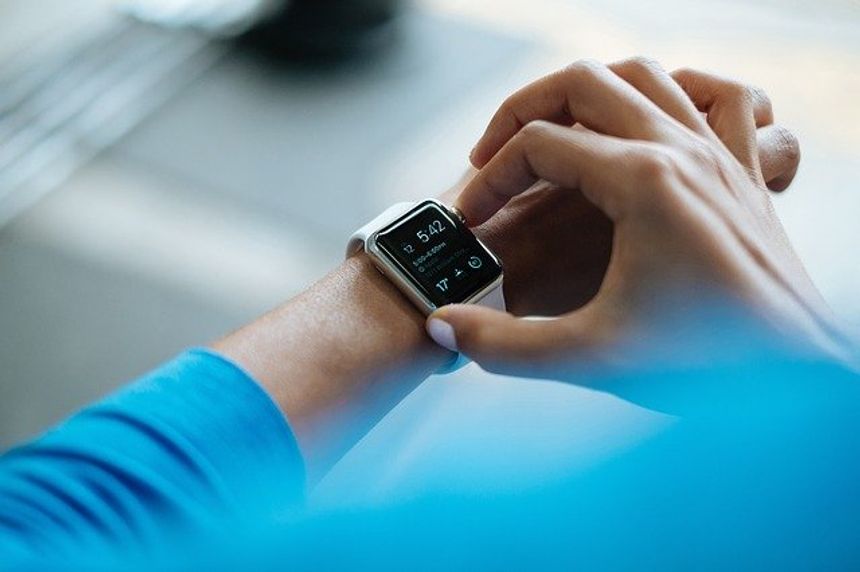