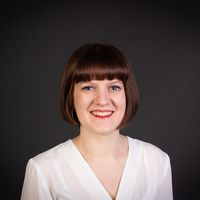 The new acronym on the block is "DAO", standing for Decentralised Autonomous Organisations. But what exactly are they and why do you need to know?

What is a DAO?

A DAO is business or not-for-profit organisation whose decision making processes and governance structure have been written in code or with the consensus of its members.

In short, it is a leaderless organisation.

In recent years, peer-to-peer organisations have become more prevalent. Organisations such as AirBnB, Uber and Etsy started changing the way that services were accessed and provided but at their heart there is still a central corporation that governs the way in which the business is run.

Smart contracts and distributed ledger technology have now made it possible to take people away from the centre of these organisations, swapping it with automation.

Why set up a DAO?

The main benefits are lower costs (with less humans to employ), these can be passed on in the form of lower transaction fees, increased security and global scale. What's more, profits are distributed between those who contribute most to the network/organisation rather than being held on to by those at the top.

In theory, the number of disputes should also drop as smart contracts are self executing and compliance risks are built in. The organisation's members can also be used to arbitrate, should any disputes or issues arise.

DAO's aren't currently recognised as a legal entity anywhere around the world and this presents a number of risks:

2) unknown where members are based and the jurisdiction of the DAO (which laws should apply?);

3) tokens contributed by members cannot be shares or ownership rights if there is no entity which can be owned;

4) it is unclear who should be assigned ownership rights for the product of any contracts entered into;

5) members' identities can be kept anonymous;

6) even small bug fixes could take a long time to rectify given that any changes to the code require the consensus of all members.

What's next for DAOs?

Although they might seem a long way off, DAOs have already been established  - though arguably they have not been successful to date. The development of smart contracts and distributed ledger technology more generally still has a long way to go before they become mainstream.

By looking ahead at the ways in which this technology might be utilised,  legislators, regulators and lawyers can help pave the way for a new type of corporate structure. 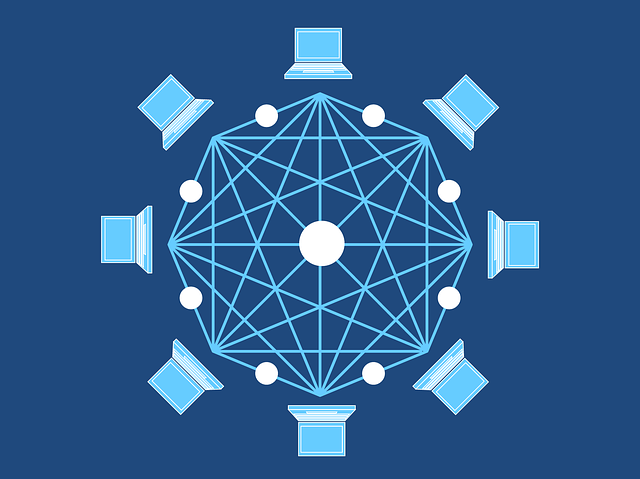 Not to be confused with 'the DAO'.

Decentralised autonomous organisations managed by autonomous economic agents may be the future of capitalism. 🤔

#neogame operates as a decentralised autonomous organisation. The legal status of such organisations is not regulated by most legislations, although a number of similarly organised projects operate successfully on the cryptocurrency market. #joinNeogame https://t.co/BSOK19vMrf