Hold On! There’s no Hold Up or Hold Out 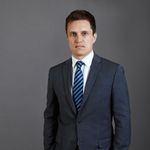 When can a Standard Essential Patent (SEP) owner obtain an injunction against an infringer? The Court of Appeal clarifies in Optis v Apple.

The Court of Appeal has confirmed, in Optis v Apple, that once a UK SEP has been found valid, essential and infringed, an SEP owner is entitled to an injunction unless and until the infringing implementer undertakes to take a licence on terms subsequently determined by the Court to be FRAND (a “Court Determined Licence”).

The judgment is also of note due to the Court’s rather scathing comments about the state of the current system for determining SEP/FRAND disputes.

What was the case all about?

At the heart of this case was the question of when an SEP owner, who has undertaken to the European Telecommunications Standards Institute (ETSI) to grant licences on FRAND terms, will be entitled to an injunction in circumstances where its UK patents have been found to be valid, essential and infringed.

Apple (as implementer) argued that Optis (the SEP owner) should not be entitled to an injunction until such time as the Court has determined what terms are FRAND, and Apple has had the chance to decide whether or not to take a licence on those terms.

Optis argued that it was entitled to an immediate and “unqualified” injunction as Apple had been found to infringe its rights and had not undertaken to take a Court Determined Licence. In this regard, by ‘unqualified injunction’ Optis meant that Apple should permanently lose their entitlement to a FRAND licence under the ETSI IP Policy.

At first instance, the High Court held that neither side was correct and that Optis was entitled to an injunction unless and until Apple undertakes to take a Court Determined Licence. Both parties appealed.

Hold Up vs Hold Out

Before getting into the nature of the appeals, it is important to understand the key concepts of “hold up” and “hold out”:

FRAND undertakings (such as that in the ETSI IP Policy) aim to avoid potential hold up/hold out scenarios – they seek to prevent hold up by giving implementers a defence to infringement (by requiring the SEP owner to grant them a licence on FRAND terms) and they seek to prevent hold out as the SEP owner will ultimately have the right to obtain an injunction if the implementer doesn’t take a FRAND licence.

Apple appealed the High Court decision on various grounds, including: (i) that the High Court had erroneously construed Clause 6.1 of the ETSI IP Policy; and (ii) that granting an injunction against Apple would facilitate Optis’ alleged abuse of a dominant position.

The Court of Appeal made short work of these arguments, rejecting each in turn. It is clear that the Court placed considerable weight on ensuring that it interpreted the ETSI IP Policy in a way that sought to avoid hold up and hold out. Ultimately, it considered that allowing Apple to wait until FRAND terms have been determined by the Court and then allowing Apple to choose whether to accept those terms or submit to an injunction would promote hold out. This was a “luxury” that Apple were not entitled to.

On the competition side, the Court agreed with the High Court that withholding an injunction in circumstances where an SEP had been found to be valid, essential and infringed would leave the SEP owner with no adequate remedy and would promote hold out. As a result, a strong reason would be required to justify adopting such a position. Even assuming that Optis had abused a dominant position (by disrupting negotiations prior to issuing its claim), the Court found that that did not provide a sufficient reason to withhold an injunction. To the extent there was any abuse by Optis, Apple would be compensated for that abuse by an award of damages.

As for Optis’ counter-appeal, the Court firmly dismissed Optis’ request for an unqualified injunction. Such an approach would promote hold up and would not be in accordance with one of the key objectives of the ETSI IP Policy which is to ensure access to technology covered by SEPs. Implementers should be able to change their minds and take a FRAND licence at a later date, in which case any injunction that had been granted should be lifted.

So the Court ultimately upheld the High Court’s decision and dismissed both appeals.

Perhaps most interestingly, in a postscript, the Court described the current SEP/FRAND dispute resolution system as “dysfunctional”, before criticising both parties’ behaviour as an, “attempt to game the system in its favour”. The Court went on to suggest that the only way to stop such behaviour would be for standard setting organisations to make legally-enforceable arbitration part of their IP policies.

As readers of this blog will know, the English courts are not the only ones considering whether the current system is fit for purpose. The UKIPO conducted a Call for Views on SEPs and Innovation earlier this year (see our commentary here), and a similar consultation is being conducted by the European Commission, with the Commission’s feedback expected in Q2 2023.

We will continue to monitor these developments closely.

“These appeals illustrate yet again the dysfunctional state of the current system for determining SEP/FRAND disputes.” 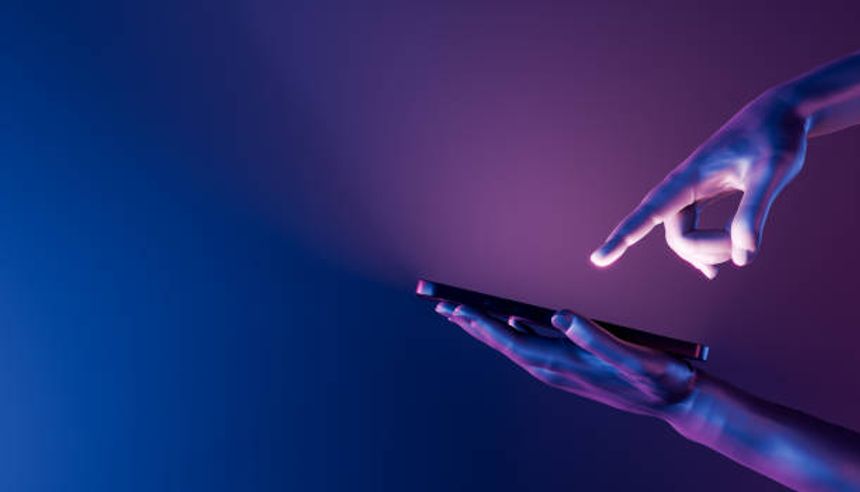