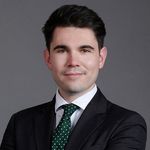 This morning, the Information Commissioner’s Office (ICO) announced that it had fined Interserve Group Limited (Interserve) £4,400,000 for breaches of the UK GDPR which came to light following a May 2020 cyberattack. This is the fifth enforcement decision from the ICO since Commissioner John Edwards took office at the start of the year and it contains some clear lessons as to how the ICO expects organisations to handle cyber and data risk.

With cyberattacks on the rise and organisations handling more data than ever before, this latest ICO decision is another reminder that it is essential that organisations can demonstrate that they have considered relevant guidance on data and cyber risk, how that applies to their business and documented key decisions taken to safeguard data.

Slaughter and May advised Interserve on its response to the cyberattack and the subsequent ICO investigation.

"If your business doesn't regularly monitor for suspicious activity in its systems and fails to act on warnings, or doesn't update software and fails to provide training to staff, you can expect a similar fine from my office." Information Commissioner John Edwards 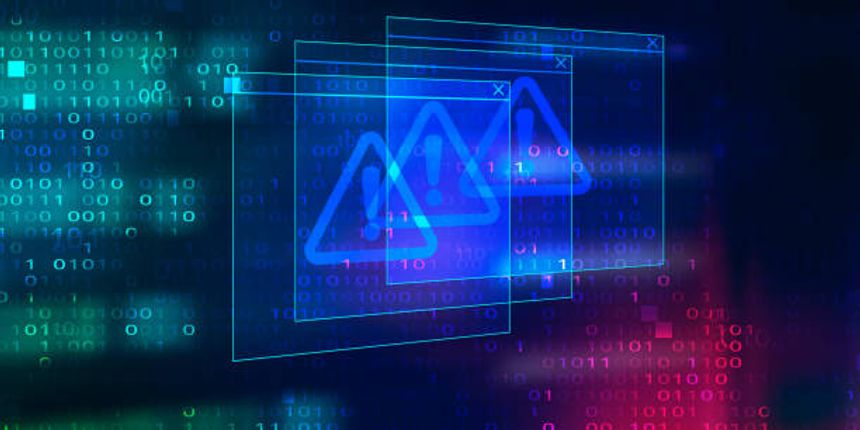