The UK is, and intends to remain, a leading start-up hub for the tech and other sectors. R&D tax reliefs play a key role in incentivising investment in start-ups as they reduce the costs of innovation. The proposed changes to the R&D tax relief regime (amongst other things) extend the availability of these reliefs and tighten up compliance requirements under the regime. By extension this should give investors, particularly large companies, when looking to acquire SMEs, the comfort that a target SME may retain benefits of the regime in the short term and greater confidence around the compliance of a target SME with the various requirements under the R&D tax relief regime in the long term.

On 20 July 2022, the UK Government released draft legislation intended to implement a number of changes to the research and development (R&D) tax relief regime in the UK. The reliefs available are different for SMEs and larger companies, and the changes largely focus on SMEs. They are aimed at addressing a number of issues identified by the UK Government in its March 2021 consultation and the summary of responses published in November 2021. The changes will come into effect in relation to R&D tax relief claims made in respect of accounting periods beginning on or after 1 April 2023.

This post focuses on two of the proposed changes and their potential impact on the acquisition of start-ups that still qualify as SMEs.

The hoped-for trajectory for a start-up will often be that a large company offers to buy out the founders and/or seed stage investors at a point when the start-up is still a SME and possibly still loss making. In such a case, cash tax credits available under the UK’s R&D regime would likely be valuable assets and sellers may request to receive the benefit of any such credits available in respect of the accounting period current at closing. In particular under the current legislation, this would likely create an additional hurdle to the deal-making process.

The legislation currently provides that, if an SME loses SME status during an accounting period – e.g. because the SME is acquired by a ‘large company’ and therefore breaches the employee / financial limits necessary to qualify as an SME – it loses its entitlement to R&D relief for SMEs in respect of the entire period. So, in order to preserve the target’s entitlement to the relief at least for the pre-closing part of the period, the parties would need to consider ending the accounting period on or before closing by drawing up accounts.

The proposed changes published on 20 July 2022 include new transitional period provisions. These new provisions would, in certain circumstances, effectively grandfather SME status for the entire accounting period during which it is lost. This means that the taxpayer in question may continue to submit a claim for R&D relief in respect of that entire period, notwithstanding that, in reality, the taxpayer will have lost its SME status at some point during that accounting period.

This may prove particularly useful going forward where SME status is lost on closing in a transactional context. A seller’s request to benefit from any cash tax credit in respect of the pre-closing part of the accounting period current at closing should be less of a contentious topic as it may be possible for the target to continue to claim under the SME regime for that accounting period.

The summary of responses to the 2021 consultation notes that “concern over abuse and boundary-pushing involving the R&D tax reliefs has grown in recent years” and that “HMRC has already allocated additional resources to R&D tax relief compliance”.

The draft legislation also includes measures to improve compliance and combat abuse. It would require businesses to pre-notify HMRC of new R&D relief claims (or risk the claim itself being invalid) and to make R&D claims online through the HMRC portal. The R&D claims would have to be “endorsed” by a senior officer of the taxpayer company and include additional information, such as a description of the R&D undertaken and details of the relevant R&D adviser.

HMRC’s focus on this area increases the likelihood of disputes over R&D relief, which may lead buyers to require additional protections in an M&A context.

If the target company is a loss-making SME routinely claiming the R&D cash tax credits, a buyer will typically want to ensure that the sellers effectively underwrite credits claimed in respect of pre-closing periods, typically by way of indemnification. Of course, seeking outright indemnification from the sellers may not always be appropriate if, for example, some of the sellers are to remain in management positions of the target SME post-acquisition – in which case, the prospect of a future indemnity claim begins to look unattractive. In those types of scenario, a buyer may want to consider price retentions or specific risk insurance. In situations where a profitable SME target has instead been making use of the R&D ‘super deduction’ a buyer will similarly want to be protected against any clawback of that relief which gives rise to a tax liability in respect of a pre-closing period.

Buyers will generally want to understand the target’s tax compliance. Typically, a target company should expect to make available the documents submitted as part of previous claims (e.g. small packs of evidence and computations put together by the target’s R&D adviser). A buyer may also decide to seek specific warranties and/or indemnities e.g. to protect against the loss of a relief or credit in the event that HMRC takes a view that a claim was made and/or approved erroneously. This may prove particularly important in transactions where, in the buyer’s view, there is a genuine risk that HMRC will look back to previous periods to assess whether R&D relief claims were validly made.

This post was first published on the European Tax Blog. 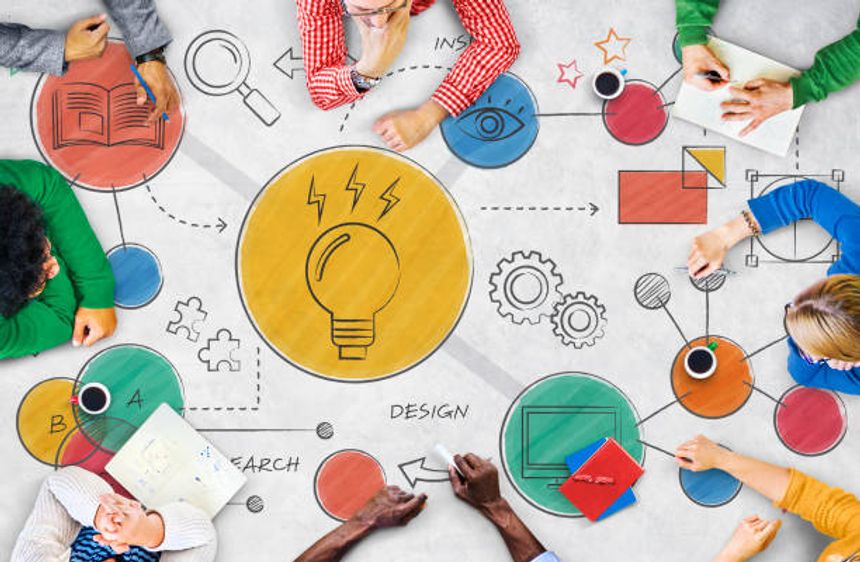