When you are ‘buying’ (in this case, licensing) software, you want to know the risks associated with the deal. One key risk is where you could be sued under the licence. However, the recent High Court decision in IBM v LZLABS has highlighted some of the limitations of exclusive jurisdiction clauses, particularly in the context of software (or more general IP) licences.

What was the case about?

At its heart, the dispute in the IBM case relates to alleged unlawful use of certain software which is licensed to owners of IBM mainframe computers to enable them to run various applications on that hardware.

The IP rights in the software are owned by IBM Corp (a US company). IBM Corp licenses that software on a non-exclusive basis to its subsidiaries around the world who then further license it to operators of IBM mainframes.

In this case, IBM Corp granted IBM UK (an indirect, wholly owned subsidiary) a non-exclusive licence of the software. IBM UK then granted a sub-licence to Winsopia to use the software in the UK under the terms of an IBM Customer Agreement (the “ICA”). The ICA contained an exclusive jurisdiction clause in favour of the English courts.

Alleged breach of licence: IBM UK and US sue

IBM UK claim that Winsopia went on to breach the ICA by misusing the software in developing, or causing to be developed, a product referred to as “SDM” (Software Defined Mainframe) which was marketed by two related companies (LZLABS Ltd and LZLABS GmbH).

IBM did not like the fact that SDM effectively helped users to migrate off IBM’s hardware as it enabled applications which were designed to be used on IBM mainframes to be used on non-mainframe computers. IBM UK therefore terminated the ICA and sued Winsopia for breach of contract in the English courts.

A short while later, IBM Corp brought proceedings against LZLABS GmbH and another company in the US for infringement of IBM Corp’s US IP and trade secret rights in the software. IBM UK and Winsopia are not party to those proceedings.

Keen to avoid fighting on two fronts, Winsopia and LZLABS GmbH applied to the English courts for:

IBM Corp challenged the applications on the basis of jurisdiction.

Did the English courts have Jurisdiction?

Winsopia and LZLABS GmbH attempted to argue that IBM Corp was nevertheless bound by the jurisdiction clause on the grounds of agency, collateral agreement or estoppel, but on the facts all of these attempts failed. Even if the Court was wrong about that (i.e. if the clause was binding on IBM Corp), it considered that the US proceedings would not be covered in any event.

Many big IT companies are headquartered outside the UK and operate complex global licensing structures to ‘sell’ their software around the world.  As a customer, you are likely to be contracting with the supplier’s local entity (IBM UK in this example) and will therefore be reliant on contractual provisions, such as exclusive jurisdiction clauses, to provide you with comfort around where you could be sued. However, this case highlights the limits of such clauses and the fact that in some circumstances it may be very difficult, if not impossible, to avoid litigating in multiple jurisdictions.

One of the key issues was that IBM Corp was not a party to the ICA and neither for that matter were either of the defendants in the US proceedings. That left Winsopia and LZLABS GmbH fighting an uphill battle. Despite some novel arguments being put forward, particularly around agency, the Court was not persuaded. Whilst there may be ways to try to mitigate the risk of a relevant party not being bound by an exclusive jurisdiction clause (e.g. by making the IP owning entity party to the agreement or potentially making it expressly clear that the licensor is entering into the agreement as agent for the IP owning entity) that alone may not be sufficient.  In the present case, the Court concluded that the US proceedings wouldn’t have been covered by the jurisdiction clause even if IBM Corp was bound by it.

This all serves as a stark reminder that exclusive jurisdiction clauses are not simple boilerplate that can be glanced over, particularly when licensing software or other IP. They need to be carefully considered and their implications and limitations understood.

[E]xclusive jurisdiction clauses are not simple boilerplate that can be glanced over, particularly when licensing software or other IP 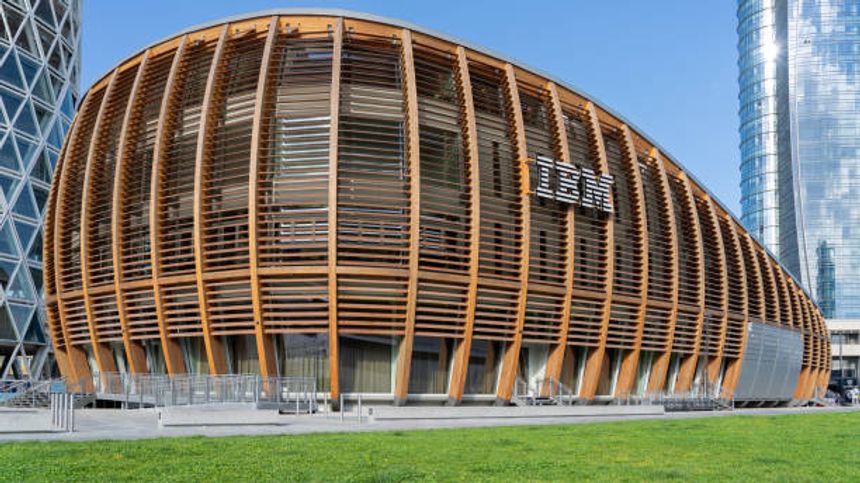