On 6 April, the High Court held that Ed Sheeran’s smash hit, Shape of You, did not infringe the musical copyright in Sami Chokri’s song Oh Why, granting Sheeran a declaration of non-infringement.

The case took the form of a claim by Sheeran and others for a declaration of non-infringement, which was issued after Chokri and the other defendants notified PRS that they should be credited as songwriters of Shape, resulting in PRS freezing payment of £2.2m of royalties to Sheeran. In response, Chokri issued a counterclaim for copyright infringement of Oh Why.

Chokri’s complaint had been that an eight-bar section of Shape - to which the words ‘Oh I, oh I, oh I, oh I’ are sung - reproduced a substantial part of the music in the ‘hook’ of his song Oh Why and had been deliberately copied by Sheeran.

The issue at the heart of this case was copying. As readers will know, infringement requires there to have been actual copying (conscious or subconscious), which in itself requires the alleged infringer to have actually seen or heard the work in question.

The legal burden generally rests with the party alleging infringement, but can shift in cases of conscious copying if there is proof of sufficient similarity and proof of access to the original work.

In assessing whether copying had taken place, the judge considered the following four key matters:

While the judge acknowledged the “obvious similarities” between the phrases, he found there were also “significant differences” - for example, the ‘mood’ of each phrase differed considerably, and the harmonies and pattern of notes were subtly different overall. Having considered the evidence in detail, the judge concluded that the “Oh I” phrase in Shape originated from sources other than Oh Why, and that Sheeran had never heard Oh Why prior to creating his hit. Sheeran did not therefore deliberately or subconsciously copy the Oh Why hook.

While this judgment contains nothing ground-breaking, it serves as a helpful guide on how the English courts assess infringement of musical works and raises a number of broader points.

For example, the judge emphasised that it is proof of access, and not “proof of the possibility of access”, that is required to shift the legal burden in cases of conscious copying. This is a welcome clarification. Part of the backdrop to this case is the increased accessibility of music due to the growth of streaming platforms. Indeed, some 60,000 songs are uploaded to Spotify alone on a daily basis. As the judge noted: “it clearly cannot be enough to shift the burden of proof that a song was uploaded to the internet thereby giving the alleged infringer means of accessing it.” In each case, it will be a question of fact whether the extent of access and similarity together indicates a likelihood of copying and shifts the burden.

The judgment also contains some useful commentary on similar fact evidence. Whilst evidence of other instances of copying is admissible, highlighting previous cases of an alleged infringer settling other copyright claims or seeking clearance to use other copyright works will not necessarily be indicative of an admission of conscious copying. Indeed, the judge noted that the fact an artist is in the habit of openly crediting others meant it was less likely they would seek to steal others’ work.

Lastly, while the judge acknowledged that it was “not surprising” that Sheeran and his collaborators did not have a clear or consistent recollection of writing Shape of You (given the time elapsed), it would be sensible for any creator of a copyright work to keep a clear record, where possible, of the creative process involved and sources used, ensuring suitable licences are in place where needed. In this case, voice notes and saved files showing the evolution of Shape were useful in illustrating that the song had been created independently, and Sheeran himself has noted in recent interviews that he now films all of his song-writing sessions precisely to try to avoid this type of dispute in future.

“The ‘one-in-a-million’ chance of the [musical elements] being used together (and the fact that the precise notes, vocalised and harmonised in the same way has not been found before) is no more than a starting point when considering whether one is copied from the other… coincidences… are not uncommon.” 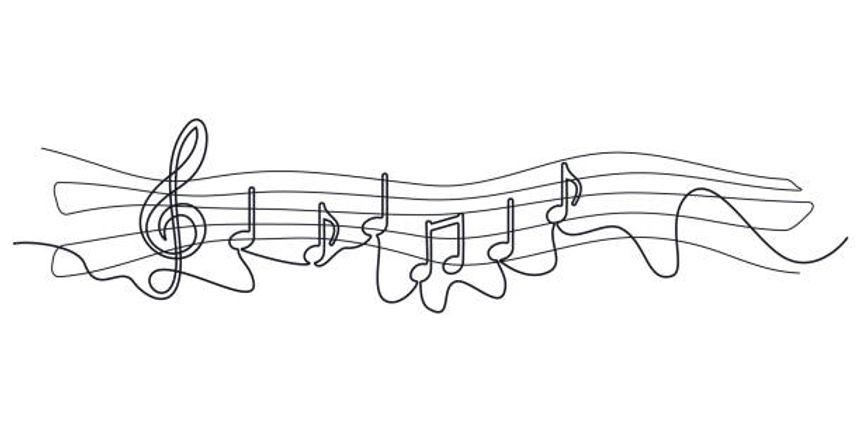