Who will guard the 'gatekeepers': EU one step closer to regulating Big Tech

The European Union's institutions came together at the midnight bell, on 25 March 2022 and reached provisional political agreement on the Digital Markets Act (DMA) that aims to strengthen the European Union's powers to regulate digital markets and make the digital sector fairer for consumers.  A previous post explaining the DMA and potential areas for improvement is available here.

Importantly, the agreement reached between the Council of the European Union and the European Parliament yesterday has defined the scope of one of the core aspects of the DMA - who will qualify as a 'gatekeeper'.  A gatekeeper platform must

There are also provisions for platforms to challenge their designation as a gatekeeper through the European Commission, who will be the sole enforcer of the new regulation once it is brought in.

The provisional agreement is a key step forward in implementing the European Unions new strategy to regulate and rein in large tech firms.  The provisional agreement reached on the DMA is now subject to approval by the Council and the European Parliament - and reportedly the Council aims to submit the agreement for endorsement shortly.  Once adopted, the regulation must be implemented six months across the EU.

"This agreement seals the economic leg of our ambitious reorganisation of our digital space in the EU internal market. We will quickly work on designating gatekeepers based on objective criteria. Within 6 months of being designated, they will have to comply with their new obligations...We are serious about this common endeavour: no company in the world can turn a blind eye to the prospect of a fine of up to 20% of their global turnover if they repeatedly break the rules.” Commissioner for the Internal Market, Thierry Breton 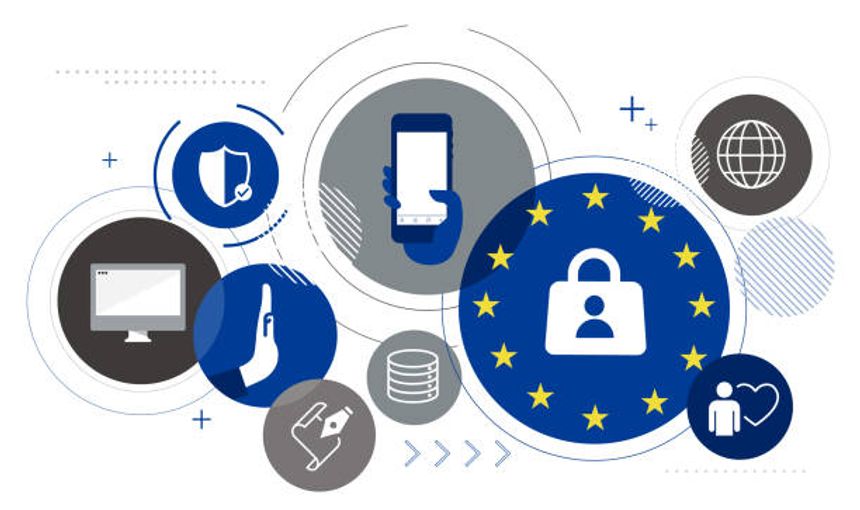