In the context of the FCA's 2021 estimate that 4.4% of the UK population hold cryptoassets, and the public understanding of cryptoassets somehow decreasing since the 2018 Cryptoasset Taskforce report, the Government now considers it appropriate to bring cryptoassets within the UK financial promotions regime.

While the detailed drafting of the new statutory regime is still to be worked out, and it is not yet clear when these changes would take effect, one can still confidently draw some conclusions:

Importantly, the government is not yet proposing to require firms that trade in cryptoassets to become regulated for that activity. However, the regulatory direction of travel is now clear and, as such, it feels to be a question of when rather than if cryptoasset firms will eventually need to be fully regulated to do business in the UK. For my money, that's still a couple of years away; but it is coming.

Around 2.3 million people in the UK are now thought to own a cryptoasset with their popularity rising - but research suggests that understanding of what crypto actually is is declining, suggesting that some users may not fully understand what they are buying. This poses a risk that these products could be mis-sold. 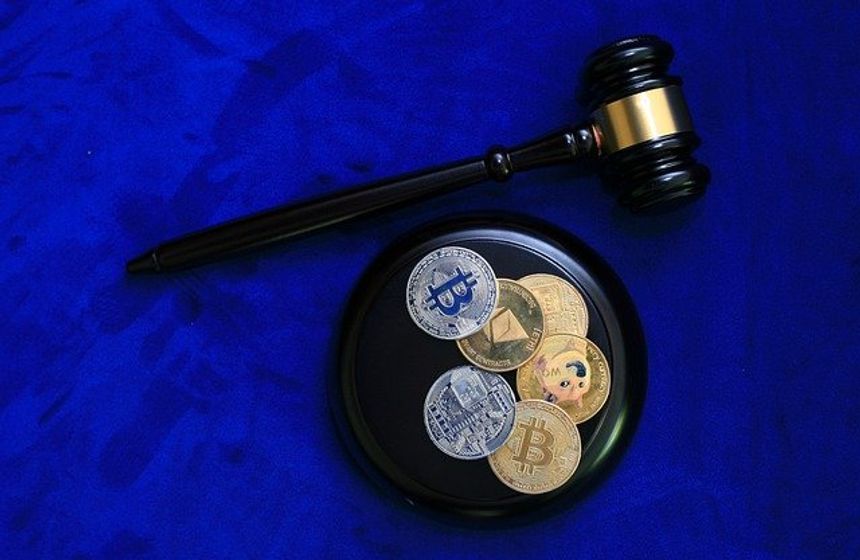